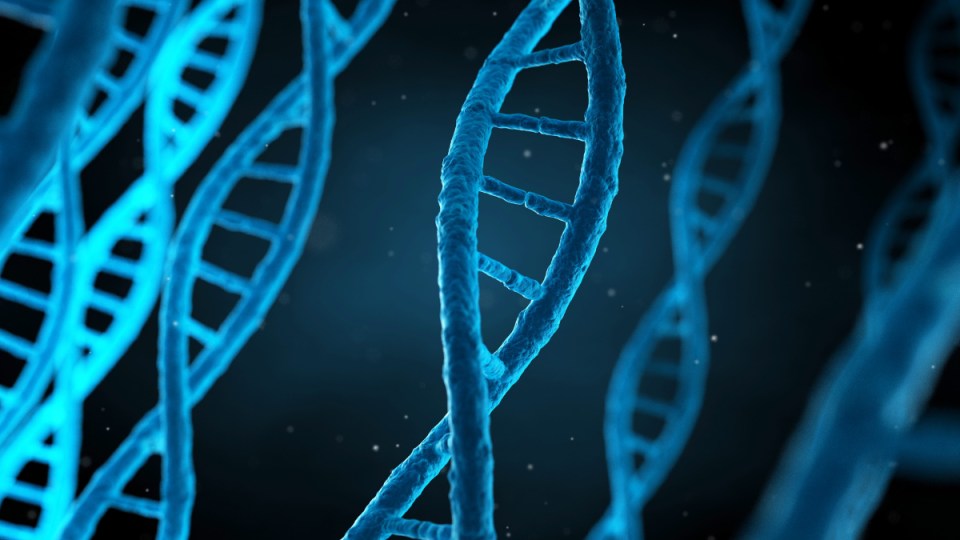 On October 18, 1962, the Nobel Prize organisation honoured the discovery of the double-helix structure of DNA (pictured). Photo: Getty

On this day 59 years ago, the Nobel Prize in Physiology or Medicine was awarded to the scientists who discovered the double-helix structure of DNA.

English scientists Francis Crick, James Watson and Maurice Wilkins made the discovery in 1953 and were given the Nobel Prize for their efforts on October 18, 1962.

Their discovery was the first piece of the puzzle in understanding the human genome and the importance of DNA – and the precursor to commercially available ancestry tests.

The scientists found that the structure of DNA looks like a twisted ladder (pictured above), with the two ‘helical’ strands connected by chemical compounds and acting as the digital code that carries the instructions for life.

The new information not only changed our approach to studying humans, animals and plants, but also our approach to developing environmental and industrial biotechnology.

Geneticists identified patterns in DNA that slightly differed from one population to the next.

But it wasn’t until the 2010s that this technology became readily available to the public.

Now, Australians can buy DNA tests online, with Ancestry DNA, Living DNA, 23 and Me, My Heritage DNA and Find my Past offering tools to identify our ethnicity, our relatives, and our potential vulnerability to diseases.

The Nobel Prize organisation honoured the three scientists “for their discoveries concerning the molecular structure of nucleic acids and its significance for information transfer in living material”.

But since then, the broader scientific community has recognised Rosalind Franklin posthumously as a fourth significant contributor to the double-helix discovery.

On This Day: Discovery of double-helix DNA structure earns a Nobel Prize