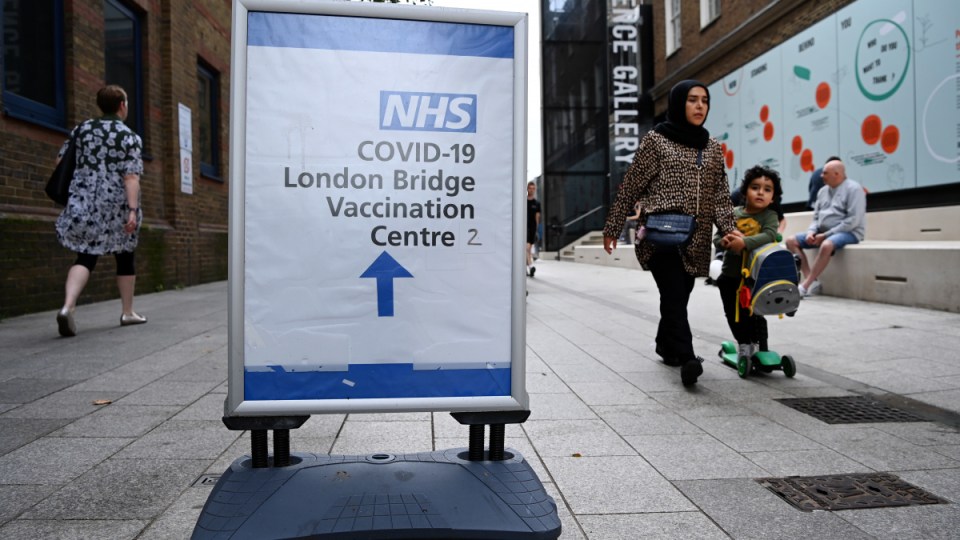 The rate of Covid-19 reinfections “remains low”, according to new analysis in the UK.

When people do get infected for a second time, the virus is much less likely to cause serious illness, according to Britain’s Office for National Statistics (ONS).

It also highlighted how some people are more likely to be reinfected than others.

We’ve released new data on the characteristics of those who test positive for #COVID19.

We estimate the number of COVID-19 reinfections is low.

COVID-19 reinfections that are more likely to cause serious illness are even lower https://t.co/Q6AE9Tk8lo pic.twitter.com/qrTSCiqggI

Kara Steel, senior statistician for the COVID-19 Infection Survey, said: “The analysis shows that the estimated number of COVID-19 reinfections in the UK remains low.

“It’s also encouraging to see that when reinfections do occur, generally they are less likely to cause serious illness.

“This is likely due to high levels of antibodies as a result of natural immunity and vaccination, giving protection against the virus.”

The ONS examined data on people taking part in its COVID-19 study.

A total of 296 cases of reinfection were identified.

Of these, 137 people were deemed to have a higher viral load.

“The number of reinfections is low overall, and reinfections with a high viral load (which are more likely to cause illness) are even lower,” the ONS report stated.

The researchers also concluded that “reinfections become more likely the longer participants are ‘at risk’ for reinfection”.

Reinfections were more common after the Delta variant became the dominant strain, the ONS found.

People who had a lower viral load during their original infection – possibly because they generated a weaker immune response when they had a milder infection – appeared to have a higher risk of reinfection.

The data also pinpoint some characteristics linked to a higher or lower risk of reinfection.