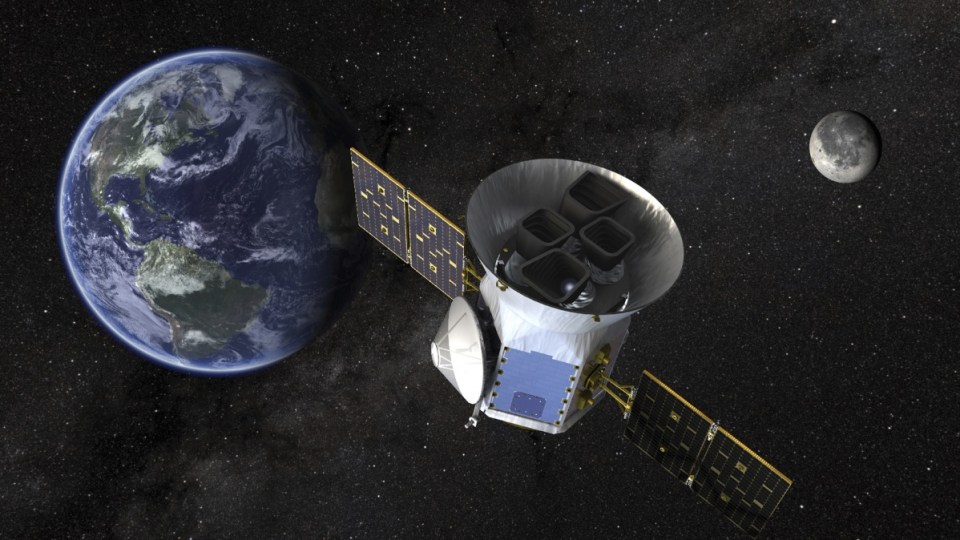 China is teaming with Russia to challenge the US dominance in space. Photo: AAP

The announcement is the latest indication of country’s ambitions to dominate space.

Zhang Kejian, head of the China National Space Administration, did not provide any further details of the asteroid defence initiative in his opening remarks on Saturday at a ceremony marking Space Day in the eastern city of Nanjing.

China has made space exploration a top priority in recent years, aiming to establish a program operating thousands of space flights a year and carrying tens of thousands of tonnes of cargo and passengers by 2045.

It signed a memorandum of understanding last month with Russia to set up an international lunar research station.

The European space agency last year signed a deal worth 129 million euros ($A201 million) to make a spacecraft for a joint project with NASA looking at how to deflect an asteroid heading for earth.