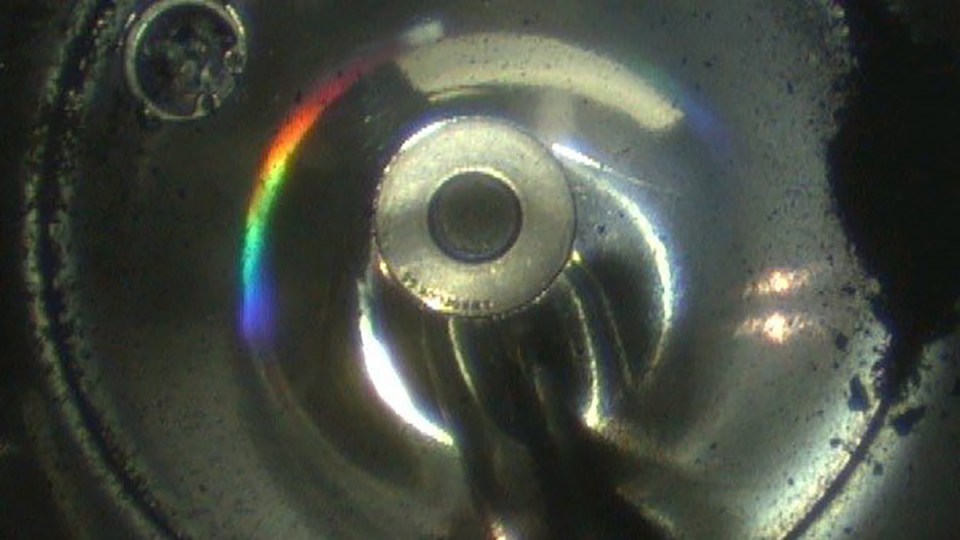 Samples of dust collected by a Japanese space probe from an asteroid 300 million kilometres from Earth are better than hoped for, with one researcher saying he was lost for words when they finally opened the capsule.

The samples, the climax of a six-year space odyssey to the Ryugu asteroid by the space probe Hayabusa2, arrived in Japan last week but researchers did not know for sure until this week if they had actually gotten anything.

“We were aiming for 100 milligrams or more, and we definitely got that,” said Hirotaka Sawada at Japan Space Exploration Agency (JAXA), who said he was speechless when he first glimpsed the sample.

“I think that next I probably screamed, I don’t really remember,” he said.

“It was really different from what I expected, there was a fair amount.”

Asteroids are believed to have formed at the dawn of the solar system and scientists have said the sample may contain organic matter that could have contributed to life on earth.

The Hayabusa2 – named for the peregrine falcon – orbited above Ryugu for months before landing, then used small explosives to blast a crater and collected the resulting debris. After dropping off the capsule, it changed course and headed back into space.

That capsule plunged to Earth in Australia’s outback on December 6 and was flown to Japan.

Next up is removing and preparing the samples, including weighing them to determine just how much has been obtained, a process that will take some time, before research can begin.

“There’s so many things we should be able to learn from this.”