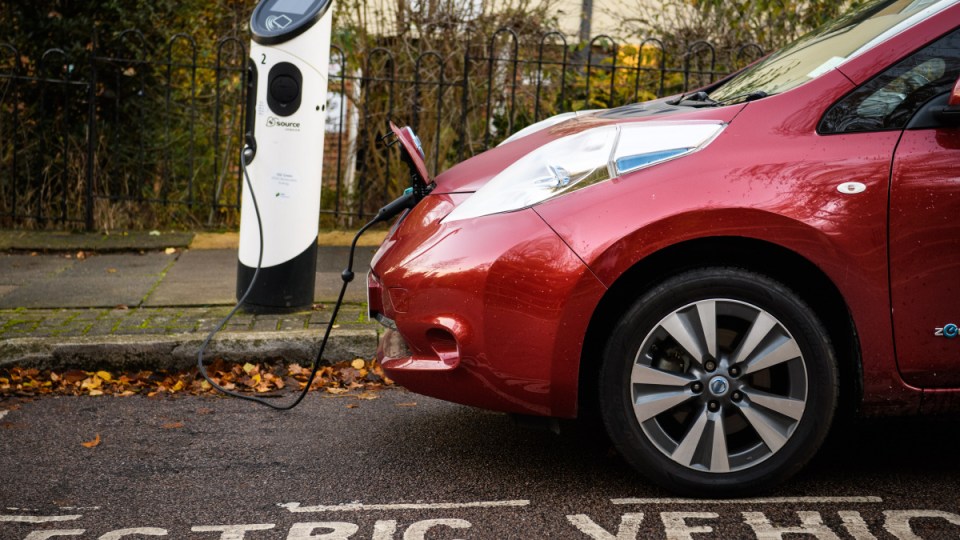 Australia’s peak motoring organisation is calling for the taxing of electric vehicle owners to be rolled out on a national basis.

Victoria has joined South Australia in announcing it will introduce an electric vehicle charge to offset losses in fuel excise.

Environmental groups have criticised the plan, which will cost the average electric car driver between $260 and $300 each year.

Australian motorists currently pay 42.3 cents in fuel excise for every litre of petrol and diesel purchased.

“The technological shifts we’re seeing in the car market are good for consumers and the environment, but they are also going to significantly undermine the federal budget and its reliance on fuel excise revenue to fund transport projects,” he said in a statement on Sunday.

“The federal government must step in and ensure tax changes are nationally consistent, equitable, and progressed in a manner that does not disincentivise technological transition.”

Mr Bradley said 80 per cent of respondents to an AAA survey this month had agreed owners of electric vehicles should contribute towards the costs of roads in some way.

A similar proportion backed keeping any charge at a level that would not discourage the uptake of electric vehicles.

And to be clear: this is both Labor and Coalition govts going for taxes on EVs. 🤦‍♀️ https://t.co/oiAuOTIxTm

“Even after the introduction of this charge for usage of our road network, people driving electric vehicles will pay between 40 and 45 per cent less than motorists driving in a car fuelled by petrol or diesel,” he said.

More than $45 million is set aside in the budget to accelerate the adoption of the vehicles.

“Technology not Tax” eh? SA has decided to tax electric vehicles with Vic and NSW to follow and Morrison mocks EV targets and initiatives. Again we lag the world – Norway will be 100%new car sales by 2025 and even China 40% of total car sales by 2030

“Fuel excise income is not quarantined for roads and will drop in the long run,” he said.

“But as we shift away from petrol and diesel, diseases linked to air pollution and other costs associated with climate change will also decrease.

“Now is the time to be encouraging EVs, not holding them back with a new tax.”

SA expect their yet-to-be-detailed charge to raise $1 million a year starting next July.