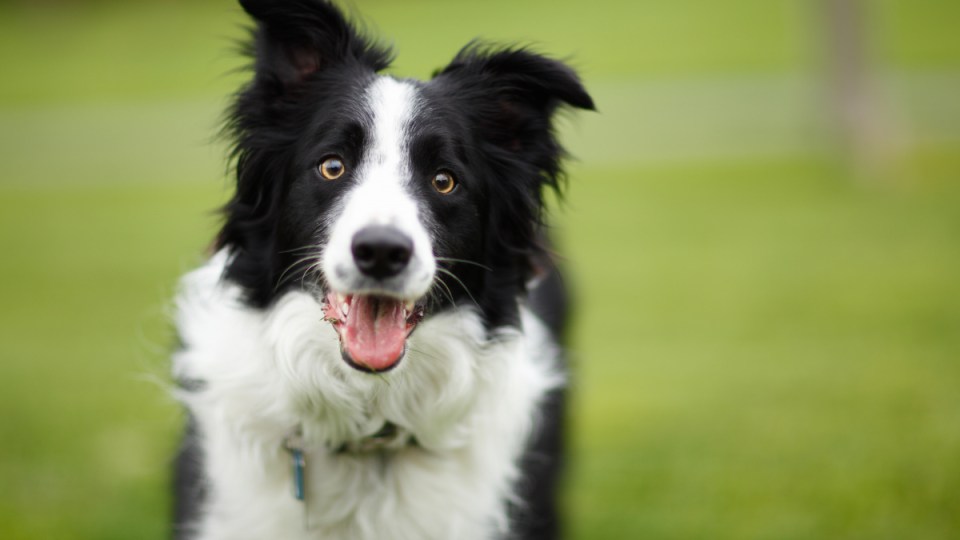 Dog and people have stable personalities. But certain traits tend to decline or plateau over time. Photo: Getty

The world has gone to the dogs in the last 12 months – especially in the area of personality research. Increasingly, dogs are being used as a ‘model species’ in order to learn more about human beings, notably the stability and shifts in personality over the life course – or more simply, how we behave as we age?

Does it stack up? An answer both cynical and sympathetic might be: any excuse for researchers to play with puppies is time well spent. And if we can find signs of ourselves in our dogs, even better.

A new study from the Clever Dog Lab at the University of Veterinary Medicine, Vienna, found that dogs – like humans! – have personality traits that hold constant, and yet change over time in the intensity with which they present.

A human of an aggressive, sarcastic bent will keep on cracking wise and mean until the grave – but there will be a mellowing of sorts as age takes hold. Same goes with dogs that are more active and playful: they’ll maintain their essential nature, but their enthusiasm for chasing a ball or sniffing the leavings of a possum in the grass will lose its edge.

But the study’s findings went further. The researchers found that a dog’s personality changes over time, “but these changes occur unevenly during the dogs’ life, and each trait follows a distinct age trajectory.”

In other words, a dog’s development – from puppy to grey-muzzled granddad conked out in front of the fire – is marked with the plateauing and decline of different traits over time.

A UK study published in May found that dogs go through an adolescent phase – where the dog, like any defiant teenager, will push boundaries and be slow to follow commands.

How did they come to these conclusions?

The authors investigated the personality of 217 Border collies – the beautiful, highly active, sometimes manic black and white sheep dogs. The participants were aged from cute-as-hell six months to doddery 15 years. They were put through a comprehensive test battery known as the Vienna Dog Personality Test.

The researchers invited the owners and the dogs back to the lab four years later – 37 subjects returned and were tested again.

The thinking was this:

Human personality is characterized by a peculiar dualism: it is both stable and malleable, depending on the point of reference. If we compare ourselves to our peers, it is stable as our personality rankings relative to others remain consistent over time.

“However, personality changes became obvious if we compare ourselves across time, as people become more conscientious, more emotionally stable, and more agreeable as they get older.

But what about personality stability and change in dogs?

Dr Borbála Turcsán is first author of the study, a researcher in the Good Dog lab and in the Department of Ethology at Loránd University, Budapest, Hungary. In a prepared statement she said:

“Even though dog personality is a highly popular topic in the literature, there are still gaps about the long-term stability, as well as about the dynamics of personality development.

“That is, if personality rankings remain consistent over several years, at what age personality changes most prominently occur, and how much dogs actually change throughout their life?”

To investigate these gaps, the researchers compared the personality of the border collies, belonging to seven age groups, based on their performance in the following tests:

So what were the findings?

Each of the tests measured a particular personality trait. Because the collies were organised into seven different age groups, the researchers were able to identify when certain traits were most pronounced or in decline.

According to Dr Zsofia Viranyi, co-author of the paper, the researchers discovered that “the Problem Orientation trait, which describes the dogs’ attentiveness and ability to solve problems, changes largely during early life, increasing strongly until (around) six years of age, after which further changes became negligible.”

In contrast, the Novelty Seeking trait (how the dogs responded to the toy) did not change markedly during the younger life stages, but at around three years of age “their curiosity about novel objects and situations started to decrease, which continued until geriatric age.”

The Activity Independence of the dogs (exploring the room) also decreased continuously over the dogs’ life course, but in this trait the most pronounced decrease occurred from puppyhood to adolescence, described here as being from one to two years of age.

The researchers found that not all traits showed such a marked change with age. For example, dogs showed only a small tendency to be better at tolerating frustrating situations (STOP TEASING ME WITH THE SAUSAGE!) as they aged, and the dogs’ level of Sociability seemed to remain constant throughout the dogs’ life course.

A 2019 study from Michigan State University also looked at personality-change over time, concluding that some of these changes were driven by owner behaviour.

“When dog-parents spend extra time scratching their dogs’ bellies, take their dogs out for long walks and games of fetch, or even when they feel constant frustration over their dogs’ naughty chewing habits, they are gradually shaping their dogs’ personalities,” the researchers said.

The Clever Dog study: How a dog’s personality changes, and why science thinks it matters