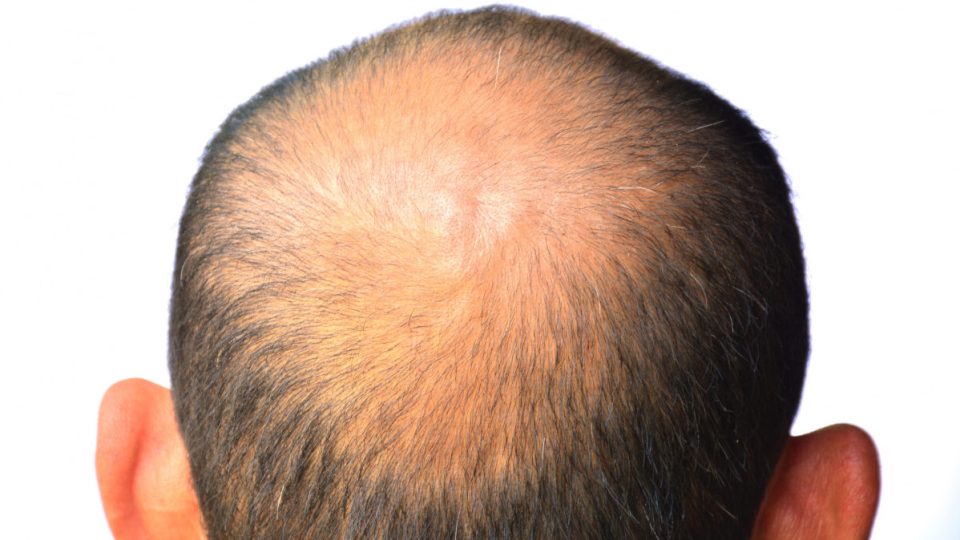 There may be new hope for balding men and women on the horizon. Photo: Getty

For Australia’s balding community, letting your hair down is just an idiom.

But soon, it may be a reality.

In a breakthrough in the battle against baldness, researchers from the University of Pennsylvania have managed to grow skin that develops distinct layers, including hair follicles, from stem cells.

Scientists were already able to grow skin cells, but recreating the complex, multi-layered skin structure has been a major challenge.

As the largest human organ, the skin has multiple functions including temperature regulation and bodily fluid retention to the sensing of touch and pain that increases the difficulty of synthesising it, researchers say.

But over a four-to-five month period, researchers succeeded in growing complex skin cells and hair follicles, which were grafted onto mice.

More than half of the mice sprouted hair from the process.

It’s a development that may also affect those with genetic skin disorders and cancers, as well as those with burns or wounds.

But those who are a “little thin on the top” shouldn’t get excited too fast.

There are several major questions that remain before this approach can become a reality, researchers Leo Wang and George Cotsarelis say.

“Several other aspects of the authors’ approach will also need to be optimised before it can move to the clinic.”

“The hairs that grew in the current study were small; in future, further
optimisation of culture conditions will be needed to form large scalp hairs.”

However, the authors conclude: “The work holds great promise of clinical translation – we are confident that research will eventually see this promise realised.”