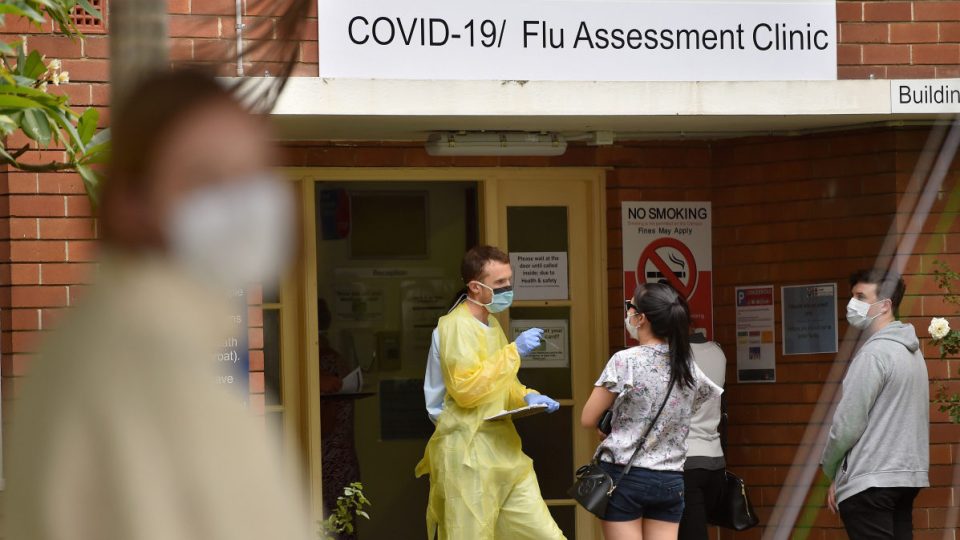 Australia’s COVID-19 testing regime is among the world’s best, health experts have said, despite test kits for the coronavirus running low.

On Monday, Health Minister Greg Hunt told Parliament that 135,000 COVID-19 tests had been carried out in Australia.

This testing has identified 1353 confirmed cases, including 91 recovered cases and seven deaths.

It means we are testing broadly and more widely than almost everybody else, and therefore picking up cases.’’

Australia is also in good shape when it comes to intensive care beds in hospitals, Mr Hunt said.

“The last advice that I have, and it may have changed, is that less than 20 [COVID-19] cases have been to ICU,” he said.

“What that says is that our actual recognition of cases is much more accurate than many other comparable countries.

“That’s shown by the level of lives lost relative to the first 1000, and the level of ICU cases. Both of which are far lower than the rest of the world.”

Australia second only to South Korea on testing

South Korea has done the best job. You can see that has had a direct impact on the epidemic curve,’’ Professor Clements said.

Professor Clements said it remains crucial for the public to “follow the directives of the public health authorities and the government” with regards to measures such as social distancing.

“It’s in everyone’s interest to get on top of this as soon as possible,” he said.

Australian National University infectious diseases specialist Sanjaya Senanayake told The New Daily Australia has done a “reasonable amount” of testing and that it has been “cost-effective and targeted”.

“The vast majority” of COVID-19 cases in Australia have been imported,” Associate Professor Senanayake said.

Even though there is some local transmission in Australia, the majority of cases we’ve seen have been linked to overseas travel.”

With stringent eligibility criteria for COVID-19 testing in place, members of the public who are concerned they may have been exposed to the coronavirus should be guided by their doctor as to whether they need to get tested, Associate Professor Senanayake said.

The government has moved to bolster the nation’s dwindling stocks of test kits, which are considered crucial to curbing the spread of the coronavirus.

Earlier this month, Australia’s chief medical officer Brendan Murphy said that some parts of the country had run out of test kits.

“The situation regarding pathology test kits, reagents and swabs is deteriorating rapidly, with kits no longer being available in some regions of the country,’’ Professor Murphy said in a letter to GPs.

“Pathology collection centres have also experienced large backlogs in testing appointments in some parts of Australia, and emergency testing facilities have had to be established in some areas to ensure that urgent patients can get access to testing.”

On Monday, Mr Hunt confirmed that a further 1.5 million coronavirus test kits had been ordered.

Australia’s Therapeutic Goods Administration has also fast-tracked the approval of new ‘rapid tests’ that take just 15 minutes to work, with 500,000 due to arrive this week.