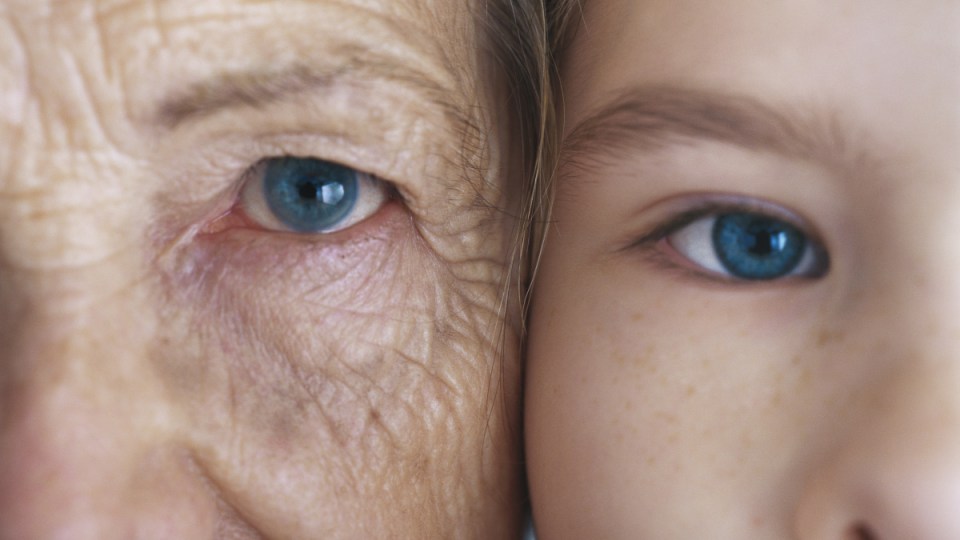 US researchers will attempt to reverse the ageing process in human trials starting next month in Columbia. Photo: Getty

One million American dollars will buy your grandmother a spot in a new clinical trial that boldly promises that her ageing, sagging and cognitive impairment could be healed.

In fact, as the well publicised – and widely questioned – promise goes, granny’s ageing could be reversed, such that she’ll be re-made up to 20 years younger – in the way she looks and feels and thinks – via “breakthrough” gene therapy.

The therapy is based on a theory as to why certain turtle species live and breed longer than most humans.

The first trial begins next month.

Libella Gene Therapeutics is based in Kansas – but its actual clinical operations are based in a small facility in Cartagena, Colombia, free of restrictions and oversight from the Federal Drug Administration.

The company notes that Colombia’s clinical research regulation is friendly to gene therapy trials, with one of the fastest approval times in Latin America for this kind of research.

Florida-based yes. But according to LATAM’s website, it focuses on facilitating US research projects in regulatory-light South America.

Not dodging scrutiny, just in a hurry company says

In a Libella press release – “Breakthrough Gene Therapy Clinical Trial is the World’s First That Aims to Reverse 20 Years of Aging in Humans” – the company’s president Dr Jeff Mathis said:

“Traditional clinical trials in the US can take years and millions, or even billions, of dollars. The research and techniques that have been proven to work are ready now.

“We believe we have the scientist, the technology, the physicians, and the lab partners that are necessary to get this trial done faster and at a lower cost in Colombia.”

The move into South America also gives Libella a jump on its competitors – similar trials are reportedly slowly working their way through the US regulatory process.

Libella boasts that its clinical trial has been posted at the United States National Library of Medicine (NLM)’s clinicaltrials.gov database – an official registry routinely searched by seriously ill people looking for the latest hope in progress.

Libella “is the world’s first and only gene therapy company with a clinical trial posted at clinicaltrials.gov that aims to reverse the condition of aging,” the company boasts.

This doesn’t mean a thumbs-up from the US government – the registry is automated, and entries are not screened.

But what’s the actual therapy?

The gene therapy involves lengthening telomeres, structures found at the end of chromosomes.

According to this useful explainer at Learn Genetics, an open access site at the University of Utah, telomeres are stretches of DNA that protect our genetic data, make it possible for cells to divide, and hold some secrets to how we age and get cancer.

“Telomeres have been compared with the plastic tips on shoelaces, because they keep chromosome ends from fraying and sticking to each other, which would destroy or scramble an organism’s genetic information,” says Learn Genetics,

“Yet, each time a cell divides, the telomeres get shorter. When they get too short, the cell can no longer divide; it becomes inactive or ‘senescent’ or it dies. This shortening process is associated with ageing, cancer, and a higher risk of death. So telomeres also have been compared with a bomb fuse.”

In some turtles, telomeres don’t shorten with ageing – and this has prompted some researchers to explore the idea that telomere therapy could be the key to reversing the ageing process.

In 2012, Spanish researchers boasted the first telomere-based gene therapy to be successful against ageing-associated decline: “Mouse lifespan extended up to 24 per cent with a single treatment.”

The research, it was said, provides a “proof-of-principle” that this “feasible and safe” approach can effectively “improve health span”.

Best of all, the experimental treatment didn’t cause cancer, a risk of fiddling with telomeres.

In 2015, the Stanford University Medical Centre published a study in which a new technique for telomere extension had turned back the ageing clock in cultured human cells.

Libella’s trial essentially aims to translate and build on this previous research for a full-scale human trial next month.

The first trial will involved a 79-year-old participant – who at best will get to relive the anxiety of growing old from 60 to 80 – and four others aged more than 45. No other details about the participants have been made public.

But reversing ageing isn’t all about telomeres

A large study published in August examined more than 261,000 people between age 60 and 70, and found no correlation between participants’ telomere lengths and their age-related health outcomes.

The study concluded: “European ancestry 60‐ to 70‐year‐olds followed for 7.5 years, those inheriting more variants linked to longer telomeres were protected from cardiovascular heart disease but did not have better healthy ageing measures, with no better cognitive function, grip strength, sarcopenia, or falls.

“The presence of a risk of excess cancer in those with genetically longer telomeres poses a major hurdle in harnessing telomere lengthening to prolong human lifespan.

“Our findings thus do not suggest advantages in lengthening telomeres to improve human ageing outcomes.”

Short version: long telomeres are good for the heart, risky for cancer and no help in slowing down granny’s decline.

What to give grandma for Christmas? How about a younger self