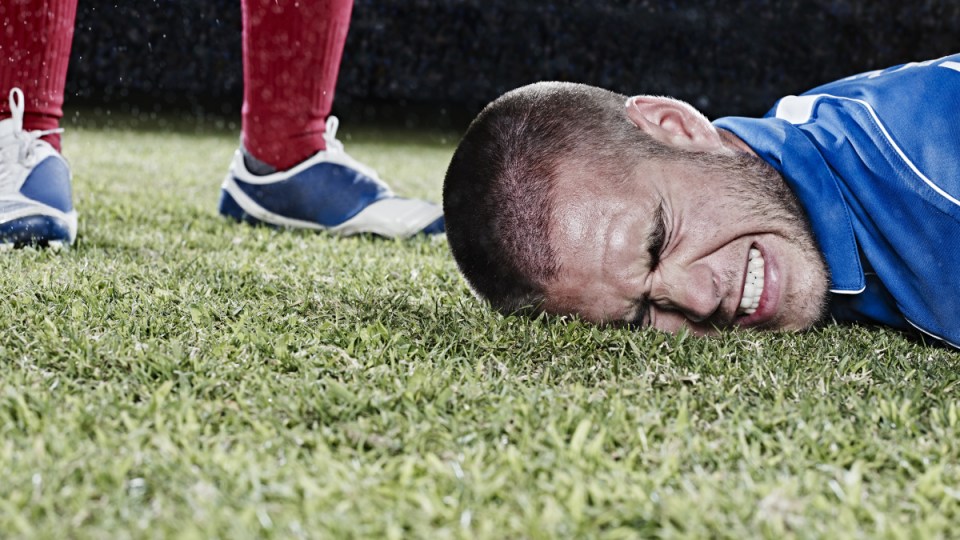 A study of former soccer players shows they are more at risk of dementia. Photo: Getty

Former soccer players are about three-and-a-half times more likely to die from neurodegenerative disease than the general population, according to a new study.

The report, released on Monday and commissioned by the Football Association and the Professional Footballers’ Association, assessed the medical records of 7,676 men who played professional soccer in Scotland between 1900 and 1976.

Their records were matched against more than 23,000 individuals from the general population, in the study led by consultant neuropathologist Dr Willie Stewart of Glasgow University.

His findings report that the “risk ranged from a five-fold increase in Alzheimer’s disease, through an approximately four-fold increase in motor neurone disease, to a two-fold Parkinson’s disease in former professional footballers compared to population controls”.

Although footballers had higher risk of death from neurodegenerative disease, they were less likely to die of other common diseases, such as heart disease and some cancers, including lung cancer.

The study – titled ‘Football’s Influence on Lifelong Health and Dementia Risk’ or FIELD for short – found that deaths in ex-footballers were lower than expected up to age 70, and higher than expected over that age.

“An important aspect of this work has been the ability to look across a range of health outcomes in former professional footballers. This allows us to build a more complete picture of health in this population,” Dr Stewart said in a statement.

“Our data show that while former footballers had higher dementia rates, they had lower rates of death due to other major diseases.

“As such, whilst every effort must be made to identify the factors contributing to the increased risk of neurodegenerative disease to allow this risk to be reduced, there are also wider potential health benefits of playing football to be considered.”

PFA chief executive Gordon Taylor said it was “incumbent on football globally to come together to address this issue in a comprehensive and united manner”.

“Research must continue to answer more specific questions about what needs to be done to identify and reduce risk factors,” Mr Taylor added.