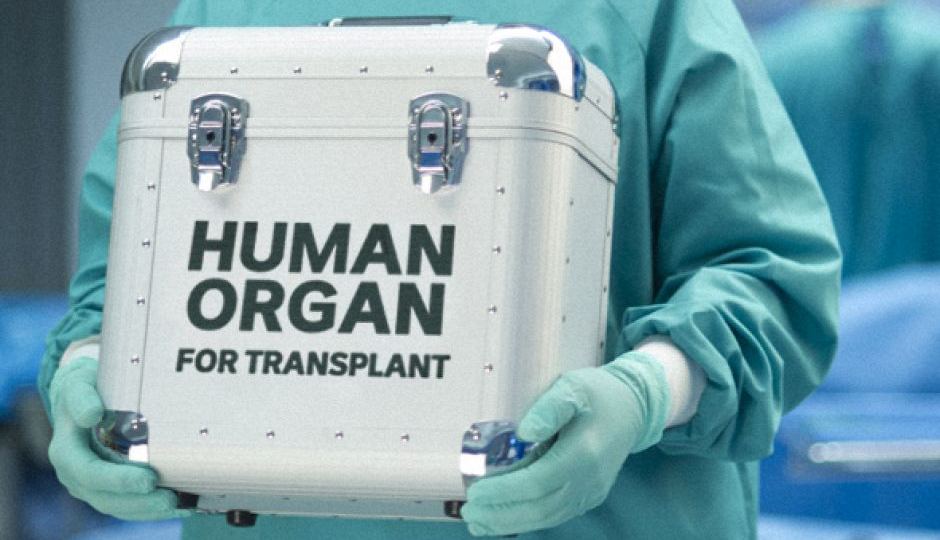 About 1400 Australians are on the organ donation waiting list each year.  Photo: ABC News

More people in Australia are looking overseas for donor organs than previously thought, and experts are warning “transplant tourism” could be perpetuating the global illegal trade of human body parts.

A new study published in the Medical Journal of Australia has found the number of people heading overseas for organ transplants is higher than recorded in official organ donor registry statistics.

Of 200 transplant doctors surveyed, more than two-thirds had patients who had raised the prospect of overseas donations with them, and more than half had cared for at least one patient who had travelled overseas to receive a transplant.

There were 129 actual cases of overseas transplants documented in the study between 1980 and 2018 which, when extrapolated, suggested the real number of those travelling overseas could be much higher.

The response rate to the survey was 43 per cent, suggesting the real number could potentially be more than 200, but actual figures are difficult to quantify.

The research findings come as about 1400 Australians languish on the organ donation waiting list each year.

He said most people who travelled overseas for these surgeries went for kidney transplants because they were typically the only patients well enough to travel.

For the people who travelled overseas for donations, the most popular destinations were:

“We found that 26 per cent of people who travelled overseas for a transplant had a complication – predominantly bacterial and viral infections,” he said.

“There’s probably additional infections that occurred in the transplanting country that are never reported to us, and it’s also quite likely that there are people having fatal infections and never actually coming back.”

The researchers found 93 per cent of people who went overseas for a transplant were also born overseas.

Dr Clayton said in some cases that might be because people travelled to their country of birth to receive an organ from a relative and there was “not really any problem with that”.

But the study also found nearly two-thirds of those going overseas were actually travelling to a third country for the procedure.

“The ones who were travelling elsewhere, you’d have to expect a lot of that is going to be transplant tourism,” Dr Clayton said.

The ABC learned of a Fijian-Indian woman living in Australia who wanted to donate a kidney to her brother in Fiji.

The pair travelled to India for the surgery because it was not covered under Medicare.

Dr Clayton said such examples could demonstrate good reasons to have surgery overseas, but that was not always the case.

“One [reason] is that you’ve been told in Australia that you’re not eligible for a transplant as it’s not safe,” he said.

“The other reason might be that they don’t want to wait because … the waiting list can be quite long in Australia.”

Some have warned that people going overseas for transplant tourism could be perpetuating human rights abuses.

Carolyn Kitto is a spokeswoman for Stop the Traffik, an initiative of World Vision and the Salvation Army.

She said while solid figures were hard to come by, there were ongoing concerns the Chinese government still forcibly harvested organs from prisoners and minority groups, even though it maintained its organs were donated ethically.

“As part of the totalitarian regime in China, many of the people in minority groups are biometrically analysed, so that whole trade then is about people being kidnapped or snatched because they fit the biometrics of the person who is prepared to buy the organ,” Ms Kitto said.

You need make sure you are absolutely certain of the provenance of the organ.’’

Ms Kitto said in other areas of the world people were coerced into donating kidneys against their best interests.

“In poorer countries like the Philippines, Middle East, India, Pakistan, Bangladesh it’s more that people are incredibly poor,” she said.

While humans can live with only one kidney, she said it was problematic to buy them from disadvantaged communities.

“They’re probably not in brilliant health to start with, so any major surgery is risky,” Ms Kitto said.

“It’s more likely the aftercare is not likely to be appropriate.”

Calls for Australian donor rules to be updated

“Clearly one of the drivers of this is not having enough organs to meet the demand,” Dr Clayton said.

One potential solution has been floated in a second study also published in the Medical Journal of Australia.

In that study, the authors looked at cases where Australian organ donors had tested negative to viral diseases such as HIV, hepatitis B and C, but their organs had been rejected because of the risks associated with their population group.

Injecting drug users, men who have sex with men, prisoners and sex workers are often rejected because they are considered at increased risk of contracting these viruses.

Organs from these groups are rejected even when they test negative because there is a window of time after a clear result when the virus can still emerge.

Until now, experts had relied on risk data from the United States, even though the situation in Australia could have been very different.

The researchers worked to develop an up-to-date risk profile of these groups using myriad Australian data, and their systematic review found the medical fraternity’s thinking was outdated.

Dr Karen Waller from the Public Health Unit at University of Sydney was among the members of the multidisciplinary team who developed the study.

“We ran the numbers and found that in absolute terms the risks of viruses from these people with increased risk is actually pretty low,” she said.

“HIV is obviously a big concern, but the risk even from the riskiest group was around one in 10,000 amongst people who test negative, which is pretty low.”

They also found that given the significantly improved treatments for HIV, hepatitis B and C, there was little reason to reject organs from these groups in Australia.

They estimated that if these organs were accepted with full disclosure to patients there could be up to a 5 per cent increase in organs available, the equivalent of 30 in New South Wales in one year.