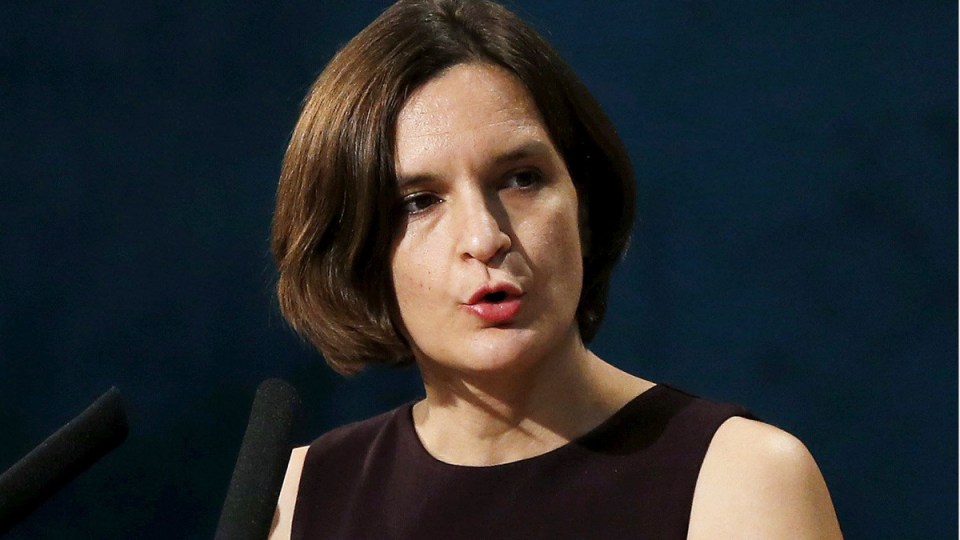 French-American Duflo becomes only the second female economics winner in the prize’s 50-year history, as well as the youngest at 46.

She shared the award equally with Indian-born American Banerjee and Kremer, also of the United States.

The Academy said the work of the three economists had shown how the problem of poverty could be tackled by breaking it down into smaller and more precise questions in areas such as education and healthcare, making problems easier to tackle.

BREAKING NEWS:
The 2019 Sveriges Riksbank Prize in Economic Sciences in Memory of Alfred Nobel has been awarded to Abhijit Banerjee, Esther Duflo and Michael Kremer “for their experimental approach to alleviating global poverty.”#NobelPrize pic.twitter.com/SuJfPoRe2N

“As a direct result of one of their studies, more than five million Indian children have benefited from effective programmes of remedial tutoring in school,” the Academy said in a statement.

“Another example is the heavy subsidies for preventive healthcare that have been introduced in many countries.”

The nine-million Swedish kronor ($1.4 million) economics prize is a later addition to the five awards created in the will of industrialist and dynamite inventor Alfred Nobel, established by the Swedish central bank and first awarded in 1969.

Economics is the last of the awards to be announced with the winners for medicine, physics, chemistry, literature and peace having been unveiled over the course of last week.