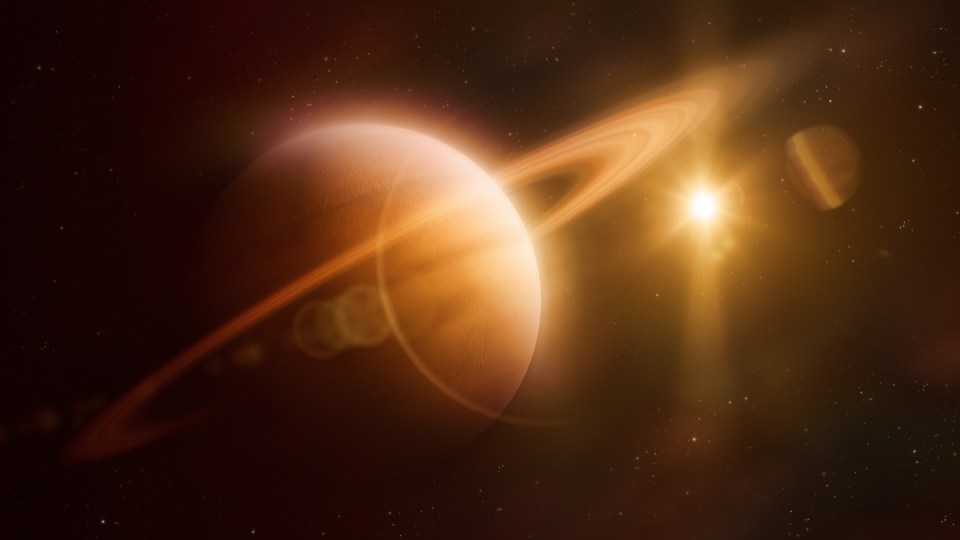 Saturn is officially running rings around its neighbouring planet Jupiter, with the discovery of 20 new moons.

This brings Saturn’s moon total to 82, ahead of the solar system’s largest planet Jupiter, with 79.

Carnegie Institution for Science astronomer Scott Sheppard announced the finding this week – as well as a new competition to name the 20 new-found moons.

However, the new moons are just babies, all clocking less than five kilometres in diameter, dwarfed by Jupiter moon Ganymede, which is half the size of Earth.

The public can share in the excitement of the discovery by helping the Carnegie Institution name them all.

There are some rules to play by, however

You can tweet your name suggestions to @SaturnLunacy, and include any supporting artworks or explanations.

Mr Sheppard and his team used a powerful telescope in Hawaii to find the new moons – and they believe there could be up to 100 minuscule moons lapping Saturn that are yet to be found, but it will take some powerful telescopes to spot them.

It’s harder spotting mini moons around Saturn than Jupiter, Mr Sheppard said, given how much farther Saturn is.

“So seeing that Saturn has more moons – even though it is harder to find them – shows just how many moons Saturn has collected over time,” he said.

These baby moons may have come from larger parent moons that broke apart after Saturn formed.

Seventeen of Saturn’s new moons orbit the planet in the opposite, or retrograde, direction.

The other three circle in the same direction that Saturn rotates. They’re so far from Saturn that it takes two to three years to complete a single orbit.

Future larger telescopes will be needed to see anything smaller.

“These moons are the remnants of the objects that helped form the planets, so by studying them we are learning about what the planets formed from,” Mr Sheppard said.