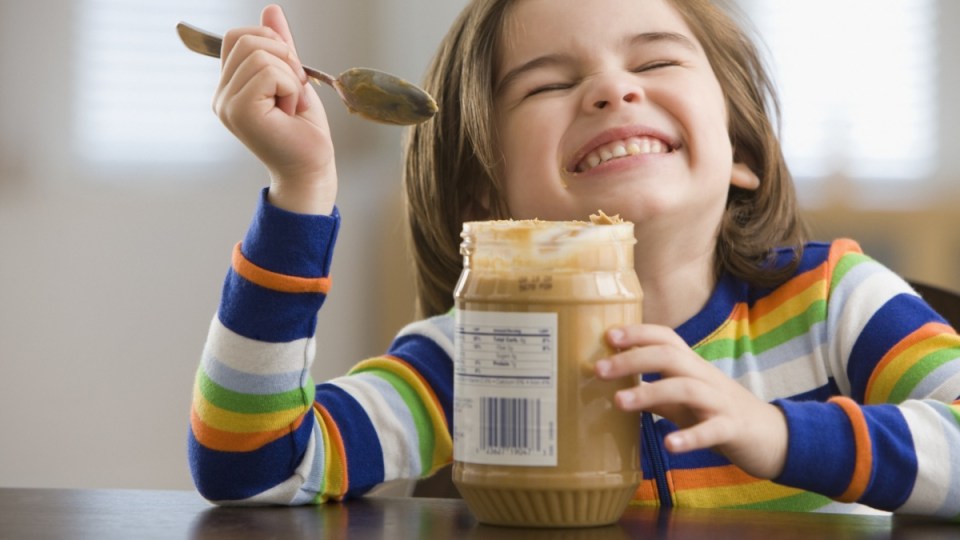 It might also relieve some of the fear and anxiety of many families struggling to cope with a child’s severe peanut allergy. Photo: Getty

A Food and Drug Administration (FDA) panel has recommended approval of the first-ever drug to treat life-threatening peanut allergies in children, a condition that confounds and frightens families across the country.

The recommendation all but assures the agency will approve the drug, called Palforzia and made by Aimmune Therapeutics. The FDA typically follows the advice of its expert advisory committees.

But some panel members expressed reservations about the safety of the drug, since patients undergoing treatment experienced more allergic reactions than those who received a placebo.

There is little long-term data about a treatment that may be lifelong, critics noted.

The drug’s goal is not to cure the allergy, but to reduce the risk that an accidental exposure to small amounts of peanut will trigger a life-threatening reaction.

“This is one of the most important unmet needs of medicine,” James Baker, director of the Mary H Weiser Food Allergy Centre at the University of Michigan, told the agency’s advisory committee.

He was paid by Aimmune.

The demand for treatment among patients and their families is enormous, Mr Baker noted.

“Right now the only approved approach to this allergy is to avoid peanuts, and the amount of effort and cost involved in making sure everything your child is exposed to is peanut-free is overwhelming to most families,” he said.

But even scrupulous efforts to prevent exposures fail, resulting in life-threatening medical emergencies.

“The quality of life of patients and their caregivers is adversely affected due to fear and anxiety about accidental ingestions,” he added.

The new drug is an oral immunotherapy regimen that aims to reduce sensitivity to peanut allergens. It gradually exposes children to small amounts of peanut protein over the course of six months, until they can safely eat the equivalent of two peanuts.

The treatment does not work for everyone, and it is accompanied by side effects, including severe allergic reactions to the peanut exposure.

One in five children who were treated stopped because of side effects: 14 per cent experienced severe allergic reactions, double the percentage in a comparison group receiving a placebo.

The FDA will require that Aimmune restrict the drug to patients who agree to carry epinephrine at all times to treat sudden allergic reactions.

The agency also will require that the initial doses and increased doses be given at a medical facility capable of treating allergic reactions.

There will be a black-box warning on the package calling attention to the risks of peanut exposure, and Aimmune must warn patients that they still must avoid peanuts.

The regimen begins with trace amounts of the protein, which are carefully measured and increased incrementally under medical supervision as tolerance develops.

About 1.2 million American children have a peanut allergy. The allergies are believed to cause more deaths from anaphylaxis – an acute physiological response that includes lowered blood pressure, shock and constriction of the airways – than any other food allergy, though the precise number is not known.

Because children generally do not outgrow peanut allergies, they must avoid peanuts, peanut oil and foods contaminated with traces of peanuts for their entire lives.

More than a dozen parents traveled to the hearing in Silver Spring, Maryland, with their children to urge the advisory committee to approve the drug, often breaking into tears as they spoke.

They recounted how their children’s lives had changed after they took part in the study. (The company paid travel expenses for some of the families.)

Guiliana Ortega, who participated in the Aimmune study, described life as an eight-year-old with a severe peanut allergy: sitting at a separate peanut-free lunch table in the cafeteria, for example, and asking relatives if they had eaten peanuts before giving them a hug.

“It means getting only two friends at lunch instead of 20,” she told the committee. “It means not getting to eat cake at parties, and eating my safe snack while watching others enjoy it.

Today the Allergenic Products Advisory Committee voted in support of AR101 (proposed trade name PALFORZIA™) as a treatment to reduce the incidence and severity of allergic reactions after accidental exposure to peanut, in patients aged 4-17 years with confirmed peanut allergy. pic.twitter.com/LAnDoo2kBb

Tessa Grosso, 16, a high school junior from Menlo Park, California, told the panel she was allergic to peanuts, dairy and many other foods until she was 10, when she was treated with an early form of oral immunotherapy at Stanford University.
Now, she said, she eats just about anything and has peanut butter every morning before school.

She appealed to the committee to recommend approval of the drug.

“Every child deserves this therapy that provides freedom, safety and the ability to live without fear of food,” Ms Grosso said.

But several experts at the hearing raised questions about the drug’s long-term safety and effectiveness.

Nina Zeldes, a senior fellow at the National Centre for Health Research in Washington, pointed out that only one study has examined the drug’s effectiveness. The participants were mostly white, she also noted, so little is known about how children of other backgrounds may respond to treatment. Long-term consequences of exposure to the drug are unknown.

“This is the first treatment for peanut allergies, and if this drug is approved despite the unanswered questions, it will set a precedent for future drugs to treat food allergies,” Ms Zeldes said.

“It is especially important that new classes of products provide strong evidence of safety and efficacy before approval, because it will be difficult if not impossible to obtain it afterward.”

A trial of the new drug published last year in The New England Journal of Medicine found that after a year, two-thirds of the 372 children who received the treatment were able to tolerate at least 600 milligrams of peanut protein – the equivalent of two peanuts – without having an allergic reaction.

Only four percent of the 124 children who had been given a placebo powder were able to consume that amount without a response.

Most of the participants were ages 4 to 17, and when they enrolled, all of them suffered from severe peanut allergies triggered by the equivalent of one-third of a peanut or less.

The trial, carried out at multiple medical centres, was designed and sponsored by Aimmune, the drug’s developer.

The drug itself consists of peanut flour. It is carefully measured and packed into capsules or foil sachets of varying doses that can be easily opened and mixed with food.

The starting dose is three milligrams, which is gradually increased to 300 milligrams, the equivalent of one peanut, over a six-month period, followed by six months of maintenance therapy of the same amount.

In order to retain their tolerance, patients would need to continue taking the maintenance dose, possibly indefinitely.

Several of the treated children developed eosinophilic esophagitis, an inflammatory disease of the esophagus that is triggered by exposure to an allergen.

Company officials said that over 1000 patients have had the treatment to date, and they continue to follow patients to evaluate the long-term safety and effectiveness of the therapy.

In July, the Institute for Clinical and Economic Review, a nonprofit research organisation in Boston that evaluates medical evidence, concluded in a scathing report that the oral immunotherapy treatment offers no benefit over simply avoiding peanuts.

For children with peanut allergies, experts recommend a new treatment