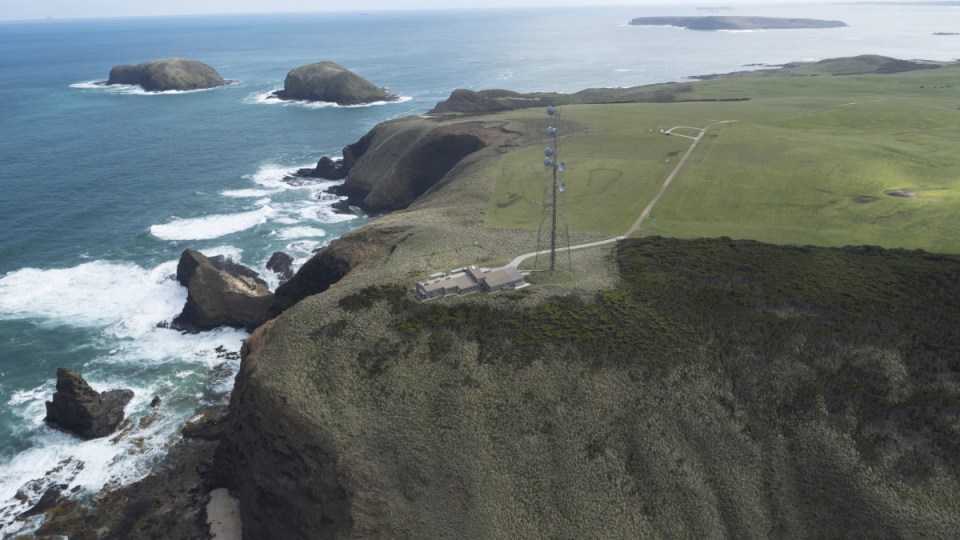 A mysterious rise in emissions of an ozone layer-destroying chemical, known as CFC-11, has been traced to eastern mainland China, according to international and Australian researchers.

Emissions from the area around the Shandong and Hebei provinces in China account for at least 40–60 per cent of the increase, which was first detected last year, a study published this week in science journal Nature said.

It is likely the increase is the result of new production and use, in breach of the Montreal Protocol agreement to phase out global CFC production by 2010, researchers from the CSIRO and the University of Bristol found.

Among the authors of the international study is Dr Paul Fraser, an Australian scientist who has spent many decades studying these industrial gases that have become minor but important constituents of our atmosphere.

“Increased emissions of CFC-11 are of concern because it is a powerful ozone-depleting chemical,” Dr Fraser said.

“If emissions do not decline, it will delay the recovery of the Antarctic ozone hole, possibly for decades.”

What is CFC-11 and why was it banned?

CFC-11 was mainly used in ‘foam blowing’ – that is, the process of producing the voids in plastic foams — as well as serving the coolants in air conditioners and refrigerators.

Under the Montreal Protocol on substances that deplete the ozone layer, production and consumption of CFC-11 was phased out by January 1996 in developed countries, and January 2010 in developing countries, of which China is the largest.

CFC-11 is still leaking out of old foams, but atmospheric concentrations have been declining.

Because it’s very effective at what it does, however, there have been rogue users of old supplies and outlaw producers who flout international agreements that their governments have signed.

Regulated production and uses of ozone-depleting substances in China, for example, have been phased out with assistance from the multinational fund that developed countries have provided.

However, regulators like China EPA and some in other countries have found it difficult to deal with the rogues.

How did researchers solve the mystery?

The concentration of CFC-11 in the atmosphere has declined substantially since the mid-1990s.

However, last year it was reported that there has been a slowdown in this decline since 2012.

It was suggested that global CFC-11 emissions have begun to rise again, but the locations of the sources responsible for this increase had not been identified.

They show that the increase in emissions arises primarily around the northeastern provinces of Shandong and Hebei, and that these emissions are probably the result of new, unreported production and use.

Further investigations will be needed to determine the processes that have led to the increase and the magnitude of any associated CFC-11 production.

Australian emissions are not contributing to the rise in CFC-11 in the atmosphere, said study co-author Paul Krummel, a researcher at the CSIRO’s Atmospheric Composition and Chemistry at the Climate Science Centre and co-author of the study.

Mysterious rise in ozone layer-destroying emissions traced back to China