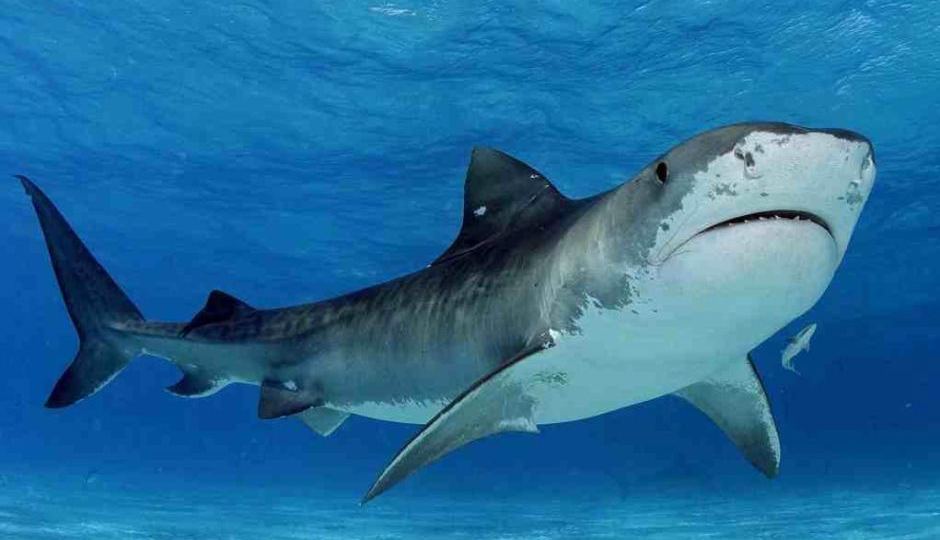 Shark populations off the east coast of Australia have plummeted in the past 55 years with some species – including great whites and hammerheads – dropping by 92 per cent.

A study, published in the Communications Biology journal on Friday, was unable to pinpoint the exact cause for the dramatic drop in shark numbers, but researchers said they were confident it’s related to overfishing.

Amid the decreasing numbers, a recent spate of attacks – including a horror fatality in the Whitsundays in November – has again sparked calls for a shark cull, something study lead author Dr George Roff is opposed to.

“I understand the fear from the general public behind sharks … but I would like to see the government invest more money into the science of shark populations on the coastlines and shark interactions.

States like Queensland should be looking at smart technologies, like using underwater sonar to frighten away sharks and drones to spot them, methods currently being trialled in NSW.

“Sharks play a critical role in ecosystems, they sit at the top of the food web,” he explained.

“We can conserve this important species that has been around for millions of years and that has survived the extinction of the dinosaurs – it would be really tragic if we lost them now because of preventable human causes.”