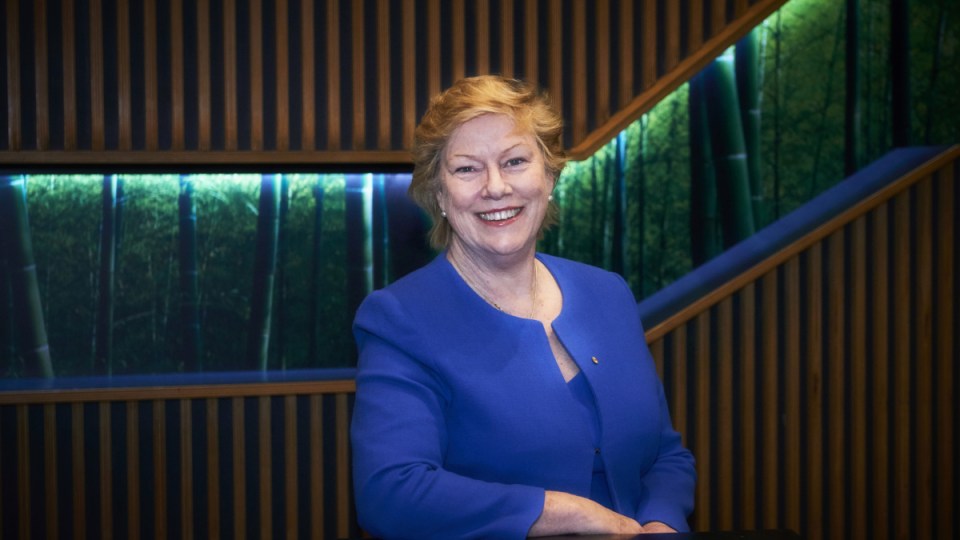 Australia is late to the space party. The head of its new space agency, Megan Clark, said so herself.

This continent, at the perfect location in the southern hemisphere to peer into the galaxy, has been one of the last developed countries to get a space agency, and she could not figure out why.

So, last year, Dr Clark chaired an expert review board to determine Australia’s space capabilities, and what they found surprised them. The size of the existing industry was much larger than previous estimates. And never before had Dr Clark seen stakeholders so united in a cause: The vast majority of players had been long clamouring for a space agency to act as a single Australian gateway to attract investment, support and guidance.

“And that makes your job really easy, because then you can go to the government and say ‘The country is united. Just take a step here. There’s no downside. There’s not one stakeholder that doesn’t want this,’” Dr Clark said in an interview. “And it’s not a small group, it’s not a small voice. This is the nation that wants this.”

The Australian Space Agency officially got its start a few months later in July, with Dr Clark named as its first chief executive. She now oversees a plan to triple the value of the Australian space industry to between $7 billion and $9 billion a year by 2030.

Dr Clark and her team have hit the ground running. The agency has signed memorandums of understanding with space agencies in France, the United Kingdom and Canada, been commended in a resolution in the US House of Representatives that promised further co-operation, and signed a statement of intent with Airbus.

When the agency’s creation was announced, the public was a bit skeptical at its skimpy budget of $30 million over four years. That led to cartoons of boomerang-shaped rockets and internet jokes about a mock agency, Australian Research & Space Exploration, or ARSE. (By comparison, NASA’s budget this year is approximately $20 billion.)

Dr Clark is unperturbed. To her, the size of the agency’s budget is not a terribly important factor in its immediate success. While NASA’s budget allows it to dictate to the US space industry, the goal of the ASA is to attract investment and create international partnerships, guiding the industry and uniting it under one national banner to help it grow – a role she says is much harder.

“There’s an emerging shift in the role of government from that of sole funder to that of a partner and facilitator,” said the newly appointed Minister for Industry, Science and Technology, Karen Andrews, in a speech during September’s Australian Space Research Conference. “These partnerships are expected to lead to new ventures, adding to the growing momentum in the industry.”

Dr Clark feels she is well equipped to guide the agency through its growing pains. Her career, which she calls “higgledy-piggledy,” stretches from mining geology to venture capital to banking to becoming the first female chief executive of CSIRO, an Australian scientific research agency. Each one of her positions, she said, has been related in that it turned discovery into economic value – a major objective of most space agencies.

Like many of her colleagues, Dr Clark retains a childlike wonder at the mysteries of space, especially in Australia’s role in deciphering them.

She spoke enthusiastically about witnessing the landing of the Curiosity rover on Mars through the NASA-funded, CSIRO-operated deep space centre near Canberra, when she was CSIRO’s chief executive.

She raved about a virtual reality program from a Melbourne-based developer, Opaque Space, that caught the attention of NASA and Boeing Defense.

The woman putting Australia into space