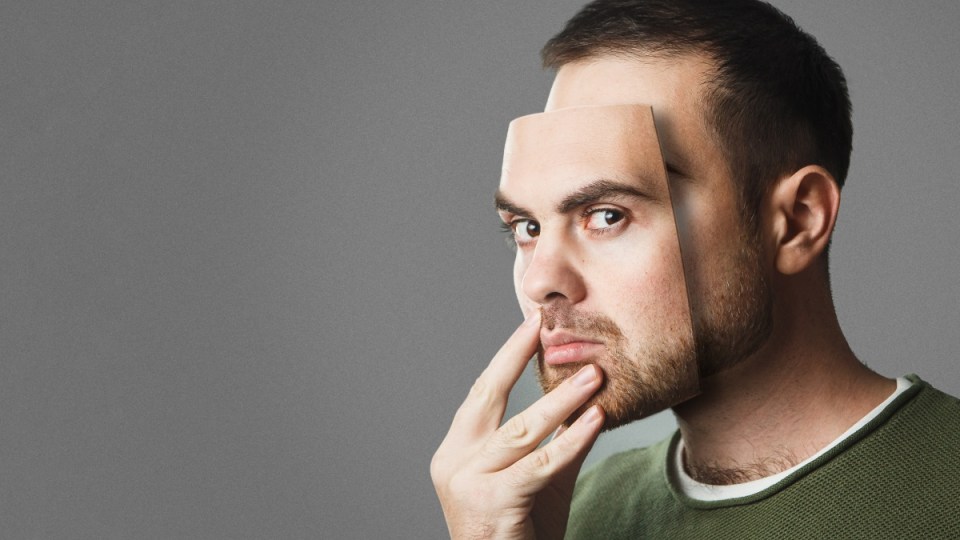 Multitasking might be the key to exposing a liar in an interview. Photo: Getty

Let’s keep it simple and talk about a husband you suspect is behaving badly.

He comes home late, again. You ask the usual 20 questions, which he smoothly neutralises with a detailed and sort-of-plausible narrative.

It really seems like the excuse is writing itself.

Next time, try this: Create a small emergency that requires him to multitask while he explains his waywardness.

According to new research, “lie tellers who are made to multitask while being interviewed are easier to spot”.

In other words, if someone is trying to spin a story to underpin a lie, and if they can be distracted by something that truly needs their attention (while at the same time attempting to keep the narrative in play) the plausibility of the lie should fall apart.

But how does it work?

Previous studies have found that our brains are wired to tell the truth, in part because lying takes up more cognitive energy.

If there’s an easier and less costly way to do something, the body will choose that route. It’s all about conserving energy.

Neuroimaging has shown that our brains are more active when we tell lies, particularly in the prefrontal cortex.

These brain studies have also found that lying takes longer than telling the truth.

And that’s the liar’s weakness.

Psychologists from the University of Portsmouth recruited 164 participants in an experiment that went like this:

The results revealed that the “lie tellers’ stories sounded less plausible and less clear than truth tellers’ stories, particularly when lie tellers were given the secondary task and told that it was important”.

The pattern of results suggests that “the introduction of secondary tasks in an interview could facilitate lie detection, but such tasks need to be introduced carefully”.

Professor Aldert Vrij, professor in psychology, who designed the experiment, said: “Our research has shown that truths and lies can sound equally plausible as long as lie tellers are given a good opportunity to think what to say.

How to expose a liar: Distract them while they’re explaining themselves