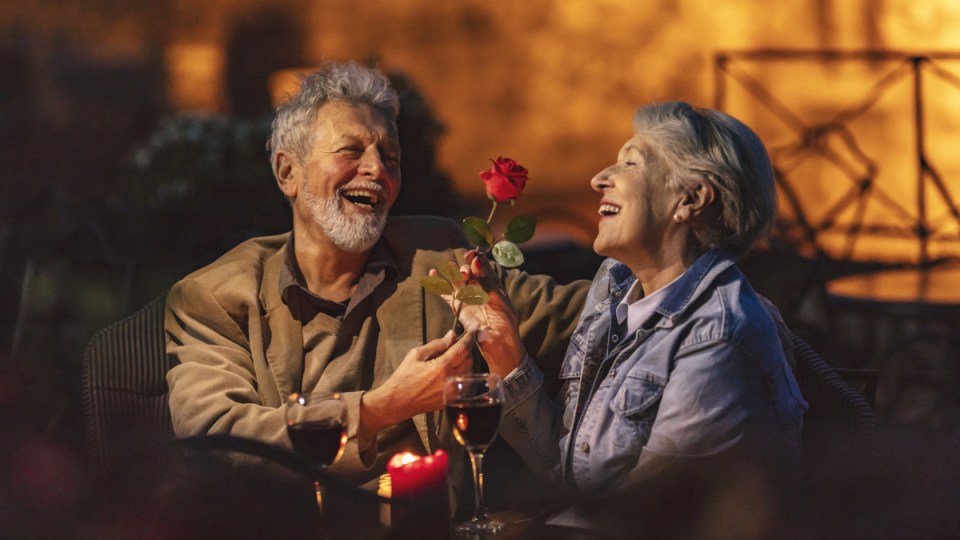 As we age, men and women begin to find the same traits attractive in prospective partners. Photo: Getty

What makes us choose our mating partner?

For males, it’s likely to be physical attractiveness that gets them swiping right. Females, however, are drawn to education, intelligence and trustworthiness.

That’s the results from a sweeping new study, which sought to find out just what makes us tick when it comes to finding our soulmates.

It’s also the first time an Australian study has taken in participants from all ages – 18 to 65 – which revealed that, as we grow older, our partner preferences actually become more in tune.

Queensland University of Technology behavioural economist Stephen Whyte led the study, and said the results of the 7000-wide survey pointed to a lot of what we already know – that reproduction underpins a lot of our decision making.

“Numerous scientific disciplines have long demonstrated the human preference for attractive mates and the ability to quickly identify attractiveness in others reflect a preference to reproduce what are considered good genes,” Dr Whyte said.

Women of a reproductive age tend to be far more picky when it comes to their partner, because if they choose badly, they’re the ones who suffer the consequences, Dr Whyte said.

Men in the younger age group, however, rate attractiveness and a physical build as the top defining features they look for in a mate.

What Dr Whyte’s research did find interesting was the way our preferences change as we grow older.

As we get older and move out of our reproductive years, our preference for physical attractiveness wears off.

Instead, we look for openness and trust in prospective partners.

“It is as men and women age their preferences come closer together, with both sexes placing greater importance on openness and trust while the relative importance of emotional connection is as important for males and females across all age groups,” Dr Whyte said, in launching the research on Thursday.

The survey revealed all genders and all ages care more about their potential mate’s personality than their pay cheques.

Income was regarded as the least important factor across the board, Dr Whyte said.

However, women still did want their partners to be intelligent and educated, perhaps again a nod to the ability to provide for any offspring that might come along.

This was particularly strong in female respondents in their late 20s to early 30s.

Men, still, were more interested in attractiveness in this age group – and in fact, don’t start de-prioritising physical assets until the age of 50.

This can again be partially attributed to genetics and the human narrative to reproduce.

While women have a considerably narrower reproductive period, the study’s accompanying dialogue explains, men are still able to father children well into their 40s – and sometimes 50s.