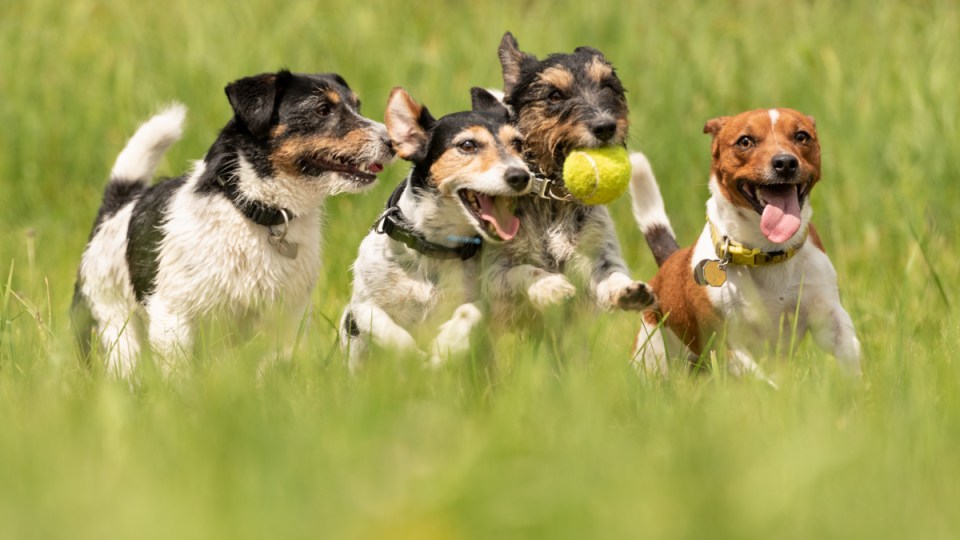 A dog's life: Packing in as much fun as possible, dogs apparently have better social lives than their owners. Photo: Getty

New research explains why people smile in such a cringe-worthy fashion when walking their dogs.

It’s not by way of apology or embarrassment for carrying around a green plastic bag full of poop. Nor is it them wanting you to love their darling Boofy or Bonzo.

It seems to be a matter of … jealousy.

According to a US poll of 2000 dog owners, 66 percent of pet owners believe their dog has a “better social life” than they do. More than half say their pet has “more friends”.

And while 85 per cent were concerned that their pets didn’t get enough socialisation with other pups during quarantine, somehow the dogs, on average, made three new furry friends during lockdown. 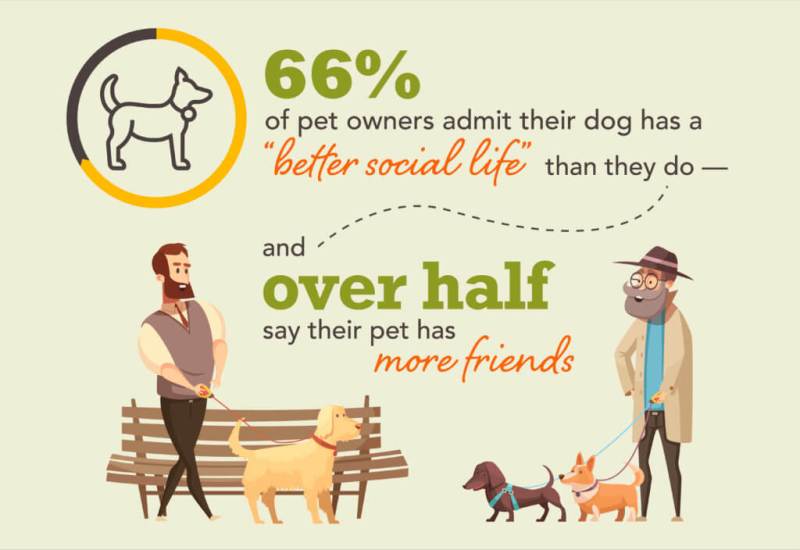 Dogs scored even better with people, apparently making four new human friends in the past year – and they can maybe thank Zoom and FaceTime for that.

Conducted by OnePoll, on behalf of dog food company ACANA Wholesome Grains, the research found that 63 per cent of people believe their pet is the “uncontested star” of any Zoom call on which they make an appearance.

Cute, right? Maybe. But not so great for the ego. 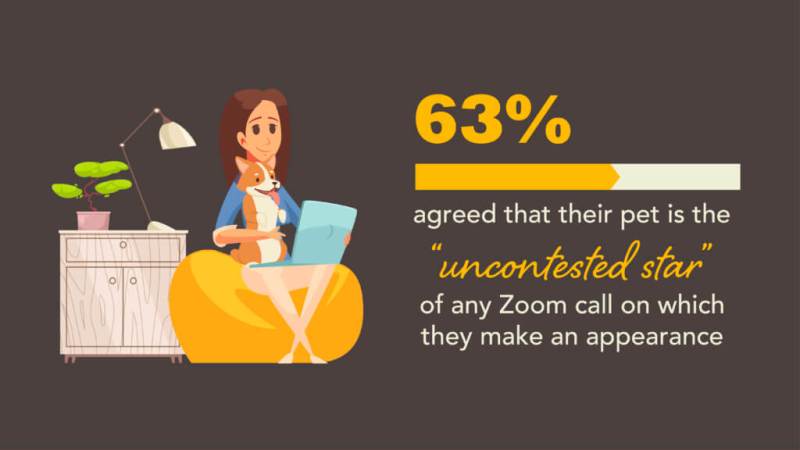 Nearly six out of 10 owners said their friends and family were “more excited” to see the damn dog during video calls than the human participants.

On the other hand, more than half of the owners said they were “more excited to see a friend’s pet on a video call than their actual friend”.

Maybe dog people are just … a little off the leash. A 2019 survey found that a third of pet owners preferred the family dog to their own children.

Hounds of love: Dogs have more friends than their owners