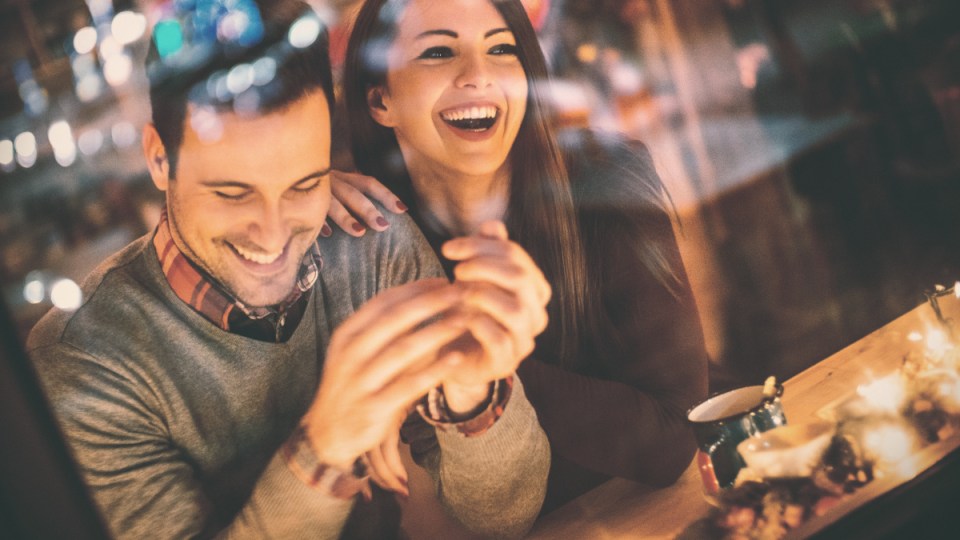 Everyone is all smiles until it's time to pay the bill. New research says 71 per cent of Australians identify with the term 'bill-xiety'. Photo: Getty

Generation Y and Millennials have been called lazy but ambitious, scorned for eating too many avocados, and have been held responsible for the death of things like fabric softener and the cinema industry.

Now, they’re being lumped with the creation of bill-xiety.

Apparently, more and more Australians are stressing out about who pays at the end of the night, when dinner’s all done and the drinks are drunk.

Survey results released this week show 71 per cent of Aussies say bill-xiety exists and occurs with some regularity, with the youngest cohort admitting to experiencing the most anxiety.

Apparently 56 per cent of those surveyed take umbrage at these signs, and find the concept unfair.

Women feel it more than men, claims the data from a collaboration between a financial services firm and Samsung, Latitude x Samsung Pay.

So how should it all play (or pay) out?

The survey results show 46 per cent of participants (of which there were 1005) believe bills should be split evenly down the middle.

However, 28 per cent say the bills should be itemised and individuals should only pay for what they had – the youngest generation are the most passionate about this method.

The experts say it all comes down to communication, as well as good, old-fashioned manners.

Etiquette coach Anna Musson says whoever extended the invitation should pick up the tab – preferably quickly and without fuss.

This is totally acceptable for coffee meetings and work-related outings, but even Ms Musson admits there’s murky waters when it comes to dates.

“… In the complex world of dating, many people feel more comfortable going 50-50 or just paying for what they ate – which is where things can get awkward,” Ms Musson said via a statement released with the survey findings.

“If you intend to pay for the meal, excuse yourself from the table after dessert so you can tap your card discreetly and avoid that awkward moment of the bill arriving on the table.

“If you are organising a dinner out where guests will pay for their own meal, a thoughtful organiser will let guests know an indicative cost when they extend the invitation.