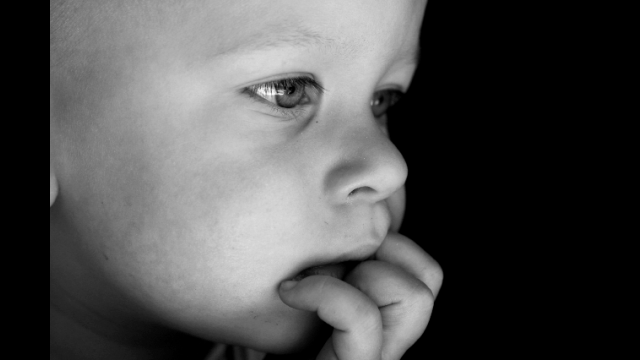 Sometimes it’s said that people who had a rough childhood should get over it. And actually many of them do – as so far as making a life and loving those they share it with.

This is somewhat remarkable given new evidence that small children who suffer adverse childhood experiences (ACEs), such as abuse or neglect, have been found to have stunted brain structures by the time they reach adolescence.

US researchers used data from a 15-year study that followed 211 pre-school aged children through to young adults.

The study used brain imaging technology to measure the volume of different parts of the brain at different times during the children’s development and found that children who had experienced the most ACEs had a smaller hippocampus (responsible for the processing and storage of short-term memory) and amygdala (responsible for emotions and mood) in late adolescence.

According to the study’s authors, timing is important, with adverse  experiences in early childhood having a greater impact on brain development than at any other time, indicating that early intervention could help alleviate these effects.

The impact of early traumatic experiences on the brain was also much less for children who had strong maternal support during their pre-school and school age years.

A greater number of preschool ACEs also were associated with other stunted structures that might be said to have a bearing on one’s capacity for happiness and resilience. These are:

The Insula cortex, also known as the “Island of Reil”, is hidden deep within the lateral sulcus of the brain. It was discovered in 1809, and remains one of the least understood regions of the brain.

According to a terrific explainer blog, it’s thought to be involved in “pain, love, emotion, craving, addiction, the enjoyment of music, or even the tasting of wine … (It may be) that it facilitates our concept of self-awareness. This would include the awareness of our bodies and emotions, and how they interact to create our perception of the present moment.”

Subgenual anterior cingulate cortex is a part of the frontal lobe that, when healthy, is associated with the anticipation of positive emotions (what we might think of as looking forward with pleasure). Conversely it is associated with sadness. Stimulation of this part of the brain has shown some promise in opening a pathway to alleviating treatment-resistant depression.

In 2016, Oxford University researchers identified the subgenual anterior cingulate cortex as the part of our brain that helps us learn to be good to other people. In other words, it is where empathy resides. The researchers said the discovery could help understanding of conditions like psychopathy where people’s behaviour is extremely antisocial.

Caudate nucleus is part of the basal ganglia and plays a vital role in how the brain learns, specifically the storing and processing of memories.

It works as a feedback processor, which means it uses information from past experiences to influence future actions and decisions.

All of this damage occurs only in children before they start school. Once a child is of school age, they’re presumably given some protection by virtue of being in a controlled environment. If the adverse childhood experiences are largely confined to school age, the researchers found that the stunting is confined to the insula.

The bottom line: if you want to build an anti-social, depressed human being of no great self-awareness, get them when they’re young. The evidence is to be found in their heads.