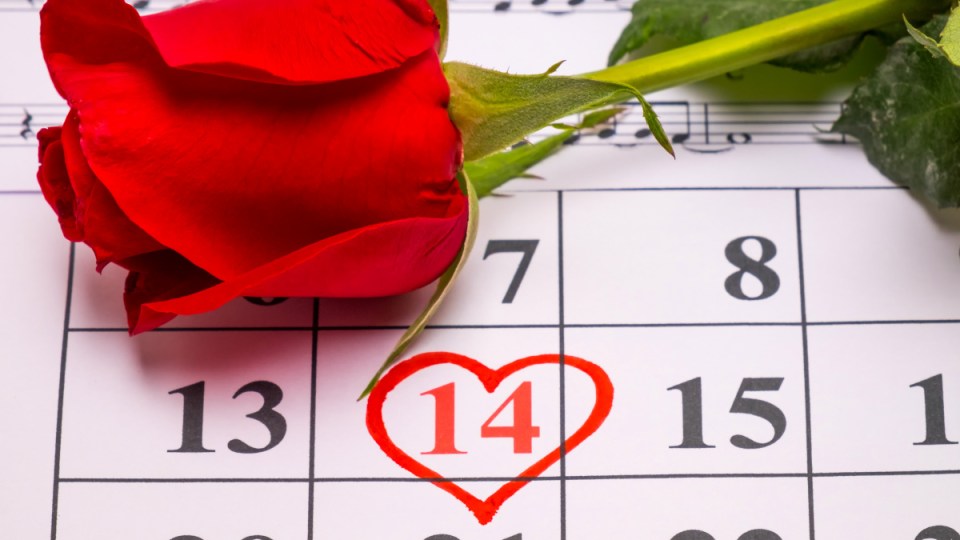 Love is in the air, for some.

Yes, it’s that one fateful day where enamoured couples go above and beyond to proclaim their love for their significant others with material possessions, because that’s what we’ve been told Valentine’s Day is all about.

But while February 14 was not always known as the hyper-commercialised ‘Hallmark Day’, Australians are seemingly jumping off the love train.

Finder.com says only 36 per cent of Australians marked the day with a romantic sweetener last year, adding up to roughly $528 million spent across the nation.

The price of Valentine’s

Suncorp research revealed nearly half of Australian cupids do not intend to celebrate the day, with 67 per cent of the 1500 respondents believing the day is a rip off.

Men concerned with upsetting their spouses by failing to celebrate the day tend to spend more on Valentine’s Day gifts and experiences ($110.30) than women ($88.10).

But Australians should avoid forking out exorbitant amounts of cash to show their partners’ affection, if the results of ME Bank’s Love and Money survey are anything to go by.

It found only 56 per cent of Australians were planning on celebrating the day.

In reassuring news for those with a nose for do-it-yourself or thrifty gift-giving, a large number plan on spending an average of $50 or less.

However, those who liked it enough to put a ring on it are a little more extravagant – almost one-fifth of married people are expected to fork out more than $200 to please their partners.

It’s the thought that counts

Many lovebirds might fret over the finer details of their Valentine’s Day presents, but almost half of Australians desire one of two things as gifts: A date or nothing at all.

Suncorp discovered a quarter of respondents said a conversation over a meal was their favoured token gesture of love.

Presents with a little thought behind them rank more highly than the usual suspects, like flowers, chocolates and jewellery.

Pouring one’s heart out in a letter, an experience (like hot-air ballooning or a movie) or a weekend away was idealised by one in 10 partners to express their love respectively.

However, another quarter felt ambivalent to receiving a present altogether.

Loveless contrarians have increasingly started celebrating their singledom on or around the romantic holiday with the antithesis to Valentine’s Day, Singles Awareness Day.

They might be a recently scorned ex, or have woken up and found that no one else is required to make them complete, but the day of self-appreciation is generally recognised on February 15.

Basically, the day’s mantra is simple: Treat yourself.

Some may opt to soak up a TV series marathon with a favoured glass of wine, self-indulge with a spot of pampering, or join fellow singles for a girls’ or guys’ night out.

Disease concern for survivors of Afghanistan earthquake
Steve Smith confirmed as starter for first Test against Sri Lanka
Deadly Norway shooting treated as Islamist terrorism: Police
Matildas will be keen to forget 7-0 drubbing by Spain
Upcoming stats will reveal where and how hard rates are hitting economy
Victorian MPs pocket a tidy 2.75 per cent pay raise
How to decline a Christmas invite … without losing friends
Today's Stories

How the world developed its modern Valentine’s Day traditions