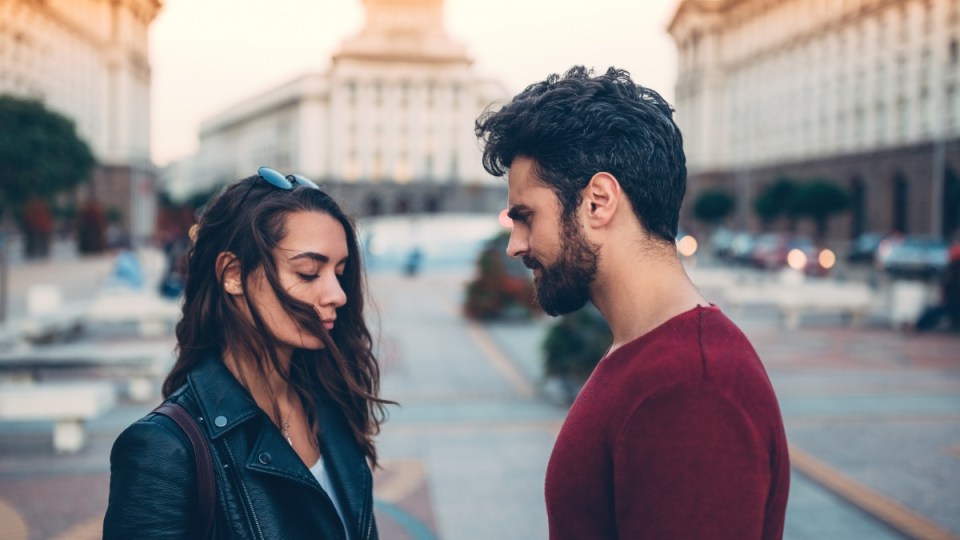 Can sharing a personal joke with an ex-partner put your current relationship at risk? Photo: Getty

In romantic relationships – as far as infidelity and honesty goes – does size matter?

Over the last 10 days, media outlets and relationship experts have been debating whether a flirty text with an acquaintance is in the same immoral ballpark as a roll-around in a hotel room with a secret lover.

Micro-cheating is made up of seemingly trivial or harmless human behaviours that are actually acts of betrayal – and can lead to relationship breakdown.

“Micro-cheating is a series of seemingly small actions that indicate a person is emotionally or physically focused on someone outside their relationship,’’ she initially told HuffPost Australia – but her quotes have since been recycled dozens of times around the globe.

Ms Schilling suggests that micro-cheating – or having an emotional affair, as it’s also known – occurs when you text someone without your partner’s knowledge, save someone under a fake name in your phone or lie about the status of your relationship to others.

“You might be engaging in micro-cheating if you secretly connect with another guy/girl on social media; if you share private jokes; if you downplay the seriousness of your relationship to another guy/girl; or if you enter their name under a code in your phone,” she said.

“These are all signs that you are conducting a ‘covert flirtation’ and keeping it from your partner. If you feel you have something to hide, ask yourself why.’’

But the BBC noted that social media was divided on the issue, with some people mocking Ms Schilling’s examples for being too broad – and her threshold for misbehaviour too low.

As Radio 1 Greg James DJ tweeted: “Reading an article about micro-cheating without telling your partner = Micro-cheating.’’

Or as The New York Post warned its readers, without irony: “You’re most likely cheating on your partner, or being cheated on, without even realising it.’’

Common sense suggests that misrepresenting the state of your primary relationship to a potential playmate is on the nose – but surely a blanket ban on private jokes or warm contact with a previous partner borders on emotional imprisonment. (Shouldn’t divorced people with children be as nice to one another as possible?)

A somewhat edgy US broadcaster, Dan Savage, who runs a syndicated relationships advice program, says micro-cheating “isn’t a thing’’ – except an excuse for controlling partners to berate you for the most innocent social behaviours, like having friends.

PSA: micro-cheating is not a thing. it's normal + healthy for people to send ❤️ emojis, build friendships, have meaningful conversation and emotional connection with others. if it makes you feel insecure, be accountable & work through those feelings. controlling behavior = 👎

Jennifer Douglas is a practice leader and relationships counsellor with Relationships Australia. She hadn’t heard the term micro-cheating, but she’s met couples in trouble because one of them has been secretly texting, “while the couple has been lying in bed together.’’

She believes the term micro-cheating, “potentially minimises the impact of the behaviour”.

But aren’t we all entitled to our secrets?

“Of course,” Ms Douglas says. “Everybody is entitled to privacy. But at what point does that become an act of deception?

“If these sorts of communications are causing you to turn away from your partner, there’s a problem.”

Micro-cheating: Are you or your partner guilty of it?