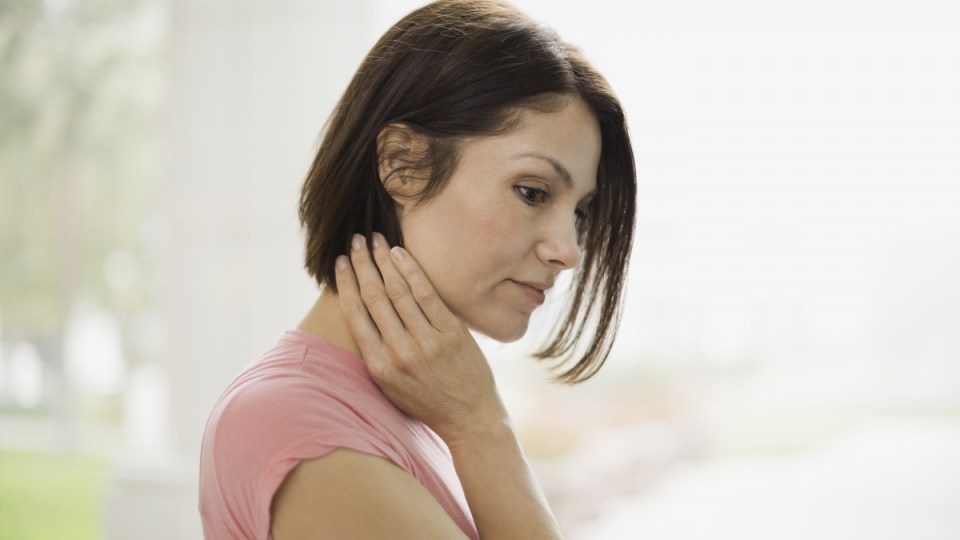 Executive coach Dr Louise Mahler has decades of experience in the business world but says that counts for very little when she’s incognito.

“Recently I was a keynote speaker in America for an event,” she says. “I was in the lift with some attendees and no one knew who I was. I began talking to them and they looked me up and down and turned away without answering.

“Then I went in and did my keynote speech and when I finished they were all calling out, ‘Louise, when are you coming to the Netherlands? Louise, how can I work with you further?’”

This is the social phenomenon dubbed ‘invisible woman syndrome’, where women in their 40s and 50s disappear from public view – in shops, on public transport, at work and in television and film.

Melanie Joosten, a researcher at the National Ageing Research Institute (NARI) and author of A Long Time Coming: Essays on Old Age, says her research found many women feel more and more invisible as they age.

“For some women it’s not a problem and for others it’s quite difficult, particularly if they’ve always been someone who’s very involved and felt they were noticed,” she says.

This subtle form of cultural isolation is pervasive yet largely unnoticed by anyone who isn’t a female on the other side of 40. Women may be passed over for service in a department store, overlooked for a spare seat on the train or passed over for a promotion in the office.

On television and in film the absence of women of a certain age is perhaps more visible. Research by the University of Southern California found women were cast as just 26 per cent of characters aged 40 or older in 414 films and television shows aired in 2014 and 2015.

Ms Joosten says a similar effect occurs on Australian screens. “You can easily evaluate that by looking at how many older male newsreaders we have,” she says.

“You don’t see a female newsreader in her 60s or 70s but you would see someone like Kerry O’Brien working at that age.”

What is it about older women that we find so unpalatable – and why can’t the same be said for men?

“Our society traditionally expects men and women to play different roles, and a woman’s role in a very conservative society – which we really are in many aspects – is to be attractive and to perhaps have the role of a mother,” says Ms Joosten.

“If women start to no longer be attractive, which is what some people consider if a woman ages, then she becomes less relevant. The same doesn’t apply to men because as they get older they get more respect, if anything, and it doesn’t really matter what they look like.”

Dr Mahler says her experience shows women are seen to have lost their influence in middle age.

“We very much judge people on their power. There’s a lot in culture and history that says an older woman is no longer powerful and therefore has nothing to offer,” she says.

While attitudes towards ageing and female beauty are persistently stubborn, Ms Joosten and Dr Mahler point out that voices don’t age.

“Use your voice to be heard,” says Ms Joosten. “Don’t think you’re inconsequential because you’re not.”

Invisible woman syndrome: do you have it?