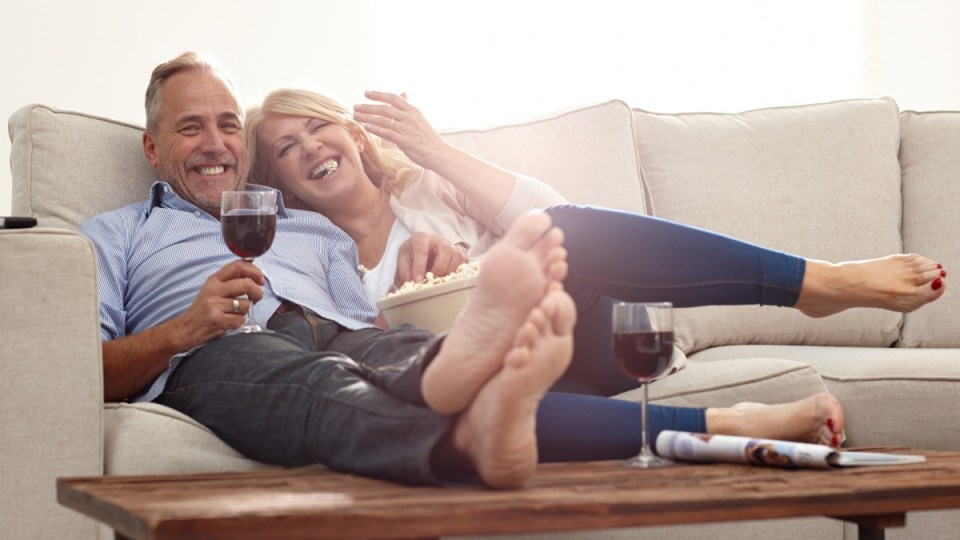 If your partner is having a drink, you might as well too.

That’s the message from a recent American study that found marriages in which only one partner drinks are more likely to be unhappy.

The study examined the drinking habits and marital satisfaction of almost five thousand participants over the age of 50 for a period of ten years, finding that marriages were happier if both partners drank or both abstained.

Wives were less likely to drink than their husbands, but were more likely to report “negative marital quality” if their partner didn’t drink with them.

However, researchers warned the results weren’t a free pass to take up heavy drinking.

They were also asked whether they thought their partners were overly critical or demanding of them, if they were irritating and if they were reliable.

Dr Kira Birditt, who led the study at the University of Michigan, was herself surprised with the results.

“We’re not sure why this is happening, but it could be that couples that do more leisure time activities together have better marital quality,” she told Reuters.

That means it’s not just the alcohol that makes drinking couples happy, it’s what they do while they’re drinking.

This could mean either sinking a bottle of red together in front of a movie, or conversely, deliberately abstaining so you can both go for a hike the next day.

Put simply, whether or not your partner drinks at all is more important than how much they drink.

Dr Birditt made sure to emphasise the study wasn’t a justification for heavy drinking.

“Problem drinkers are a whole different kettle of fish,” said another researcher on the project, Dr Fred Blow.

“Serious heavy drinkers have disruptive relationships with people, particularly their partners. That’s an important issue that should be looked at going forward.”

Dr Birditt said it was common “especially among baby boomers, who seem more accepting of alcohol use”.

“We’re not suggesting that people should drink more or change the way they drink,” she said.

Study finds couples who drink together are happier