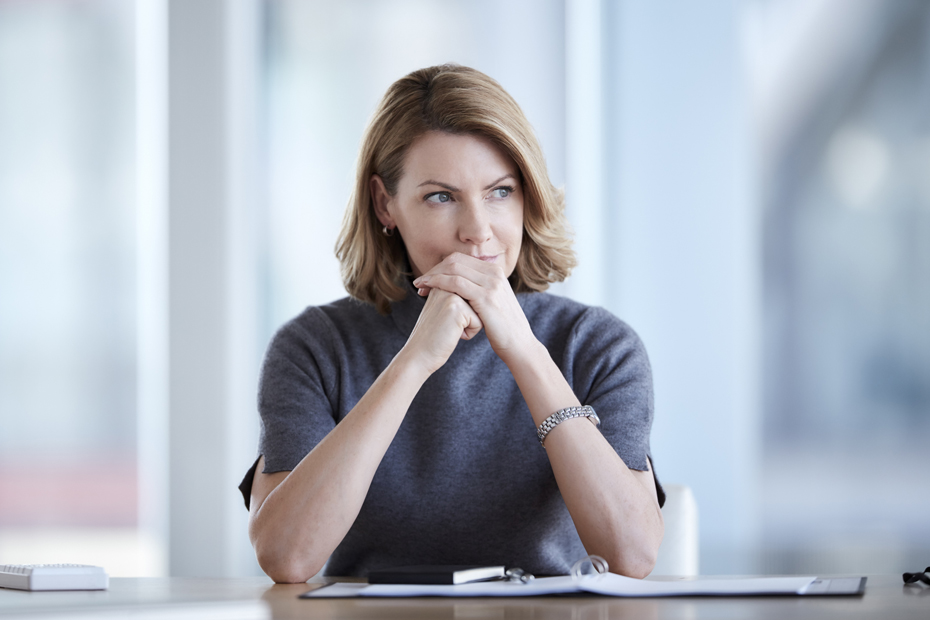 A Google executive has said we should ban the use of the word “just” in the workplace because it undermines our authority.

Ellen Petry Leanse, who has worked for both Google and Apple, wrote an article for Business Insider claiming the word damages our credibility.

“It hit me that there was something about the word I didn’t like,” she wrote.

“It’s a warm-up to a request, an apology for interrupting, a shy knock on a door before asking ‘Can I get something I need from you?'”

Leanse said she spent years receiving emails full of apologetic phrases such as “I just wanted to know …” and “I was just wondering if…” and said we need to train ourselves to rid it from our vocabulary.

Ms Dracakis said the word often didn’t just imply we were asking something of the other person, but that we thought they might not want to do it.

“Sometimes it’s used to make something seem less difficult,” she said, noting that our use of the word wasn’t always intentional.

But a word that’s meant to make a task sound more appealing can simply damage our professional credibility, said Leanse, who sent a memo to her colleagues years ago suggesting they cut it out – and gradually they did.

“It was subtle, but small changes can spark big differences,” she wrote.

“I believe it helped strengthen our conviction, better reflecting the decisiveness, preparedness, and impact that reflected our brand.”

How to fix it

Clearly subscribing to Leanse’s school of thought, CEO of Cyrus Innovations Tami Reiss helped to develop an app that stops “just” in its tracks.

The ‘Just Not Sorry’ Chrome extension can be added to your Internet browser and automatically underlines words and phrases in red that may be undermining your authority.

It also offers explanations as to why you should kill apologetic phrases such as “Does this makes sense?” and qualifying words such as “actually”.

“‘Just’ demeans what you have to say. ‘Just’ shrinks your power,” is the little message that pops up every time you include it in a draft email.

According to Ms Dracakis, we shouldn’t focus so much on avoiding the specific word as practising “more assertive language” in general.

She suggested using the word “I” more (“I think that I”) and communicating your desires more directly (“In the future I’d like to see”).

While Leanse said her small research samples indicated women were more guilty of using “just”, Ms Dracakis pointed out that rigorous research is yet to reach that conclusion.

The one word you need to stop using immediately