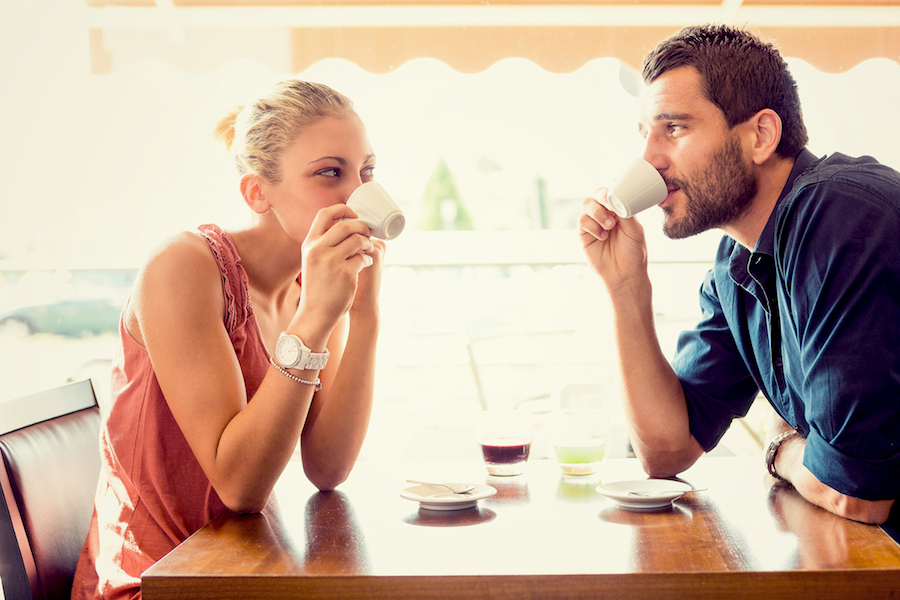 A casual swipe to the left or right may have come to define the Australian dating scene, but for most of the world’s singles who are ready to mingle it is about much more.

According to data released to the BBC by App Annie, Tinder is not the world’s most popular dating application, despite its astronomical rise in popularity in Australia.

Dating veteran Badoo, described as a cross between a dating site and a social network, was revealed as the most popular app in 21 countries, compared to Tinder’s 18.

Badoo is in demand in many parts of Latin America, Eastern Europe and Asia, despite being less popular amongst lovesick singles in Western countries.

Launched in 2006 by Russian entrepreneur Andrey Andreev, it has nearly 300 million members across 190 countries.

Users sign up to the ‘freemium’ app (it’s free but you can pay more for special features) through Facebook or via smartphone and search through profiles of people nearby.

There are a couple of different versions available in Australia – searching for love with limited app access is free, but the premium version will set you back $1.29 on Google Play and $1.49 on iTunes.

But Badoo isn’t the only app stealing Tinder’s thunder. Here are some interesting up-and-comers gaining ground on established favourites.

Looking for the personal touch? Why not try out one of the new players on the dating scene – Hinge.

The app works by connecting you with friends of friends on Facebook, so you can connect over something more intimate than a cheesy pick-up line.

“It helps people meet naturally, like how they would in real life through friends at things like house parties, dinners or weddings,” Hinge creator Justin McLeod told The New Daily in April.

“When people are in a social network, then it’s a little bit different. There’s transparency.

“People treat each other like they do in real life. There are no creepy, weird messages.”

Unfortunately, the app’s scope in Australia is currently limited to Sydney, although it is available there for free on both Android and iPhone.

Some describe the Happn app as a ‘stalker’s dream’, but that hasn’t stopped millions of people across the world downloading it.

It works by connecting you with people you have crossed paths with – they might work in the next building or get coffee from the same cafe.

“It’s not like Tinder — sure, the swipe is clever, good marketing, but Happn has more to it. It’s instant and simple, but allows people to express themselves and build a more substantial profile.”

Happn is free for iPhone and Android.

For some, Bumble is far more a feminist statement than dating app.

It was created by Whitney Wolfe, one of the co-founders of Tinder, after she left the company, and it puts women in the driver’s seat.

All matches are initiated by women, giving them the power to decide who they do and don’t want to have a conversation with.

It is available for free on both Android and iPhone.