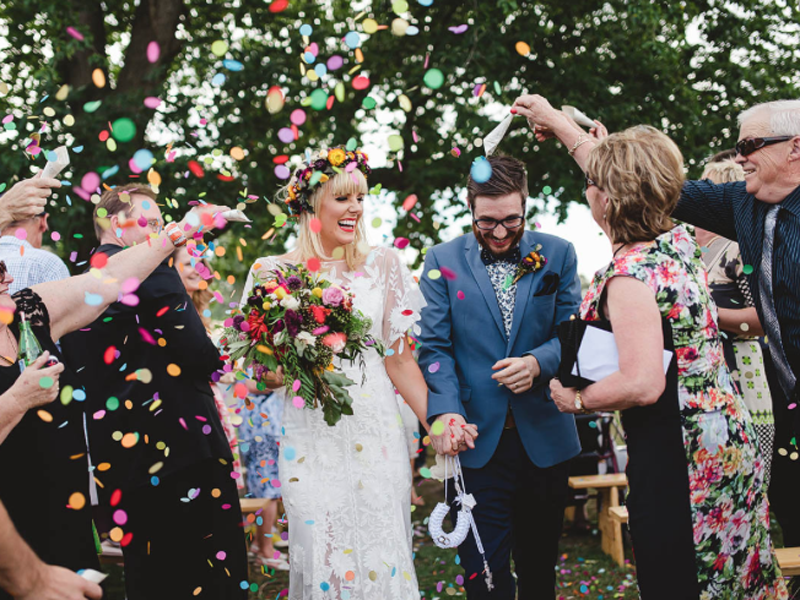 More and more people are choosing to have their significant milestones frozen in time by professional photographers – some spending thousands of dollars over their lifetime on the sentimental snaps.

Four decades ago professional photos taken with film were limited to weddings and the odd, awkwardly-posed family portrait.

But today, photographers are getting requests for everything from engagement photo shoots, weddings, pregnancy shots focusing on the mother’s belly, the baby’s arrival, an array of ‘lifestyle family portraits’ including children, couples and pets, graduation and debutante balls, and even LinkedIn profile photos.

Wedding photos can cost anything between $3000-$6000, while a portrait photo shoot starts at about $150 and then each photo purchased from the photography studio is charged for after that.

The owner of Sheehan Studios said since the introduction of digital photography and social media, people have become more open and liberal with their photos.

“If I look at my mother’s wedding album that had about 12 photos in it, they were very staged and posed, shot on a large format film camera,” Mr Sheehan said.

“These days you can take a lot of photos with digital and the technology is so advanced you can connect with people better, and take hundreds of candid shots.

“If you look at pregnancy photography, they probably wouldn’t have been popular in the early days because people wouldn’t want to show their skin – but things have changed, people are more liberal and show their bodies a bit more.

“There are a lot of naked newborn baby photos against [the parent’s] skin – people wouldn’t have been comfortable doing that before.”

University of Melbourne digital media and culture expert Bjorn Nansen said he was surprised about this trend but said there was a paradox between the rise in personal photography taken with smartphone devices, and a return to professional photography.

“In one case you have people turning away from professional photography because they can do it themselves with the ease of taking them anytime, anywhere, but it’s of poor quality,” Dr Nansen told The New Daily.

“You can have a range of people at a wedding taking these low quality photos.

“So there could be a return to professional photography emerging because people want higher quality images for these special occasions.”

Photographers are even using new techniques or ideas such as drone technology to get that unique angle from the sky, while some companies offer underwater photography and others are regularly flying out to destination weddings.

Mr Sheehan said he had been flown to the US, India and far north Queensland to capture a couple’s big day – at the cost of the bride and groom.

He had also been in a helicopter to photograph the bride’s arrival to her ceremony, and conducted a kids’ day care photo shoot as a fundraising event for the centre.

Although engagement photos have been around for years in the US, they are just starting to appear in Australia.

Mr Sheehan said vintage-themed weddings were trending right now, with snappy bowties and beards for the men and lace and floral headpieces for the women.

“There are lots of colourful backgrounds used for these weddings, everything is stylised with thing like food trucks and props,” he said.

“People spend a lot more time styling their weddings in those ways these days, now it can be cleverly captured.”

In another new trend that was emerging, Harry McFall-King, co-founder and co-owner of Mr. Gregarious, a photography and event DJ business in Melbourne, posted on Facebook this week promoting a new service which took “professional” LinkedIn profile photo head shots.

“It’s a new year and a time to start it right with a good headshot for your LinkedIn profile,” he wrote on the post.

Mr Sheehan noted other trends that might make it to Australian shores from the US in the next two years include graduation photos and first-day-of-school photos.

He said “seniors” photography was huge in the US where graduation students were captured on their final day at high school.

“That could be on its way,” Mr Sheehan said.

“We follow what the United States does, there is a similar connection there and the Americans are always setting the trends.

“A lot of my ideas come from there.”

Mr Sheehan said with influx of easy to use digital cameras in the market meant more competition, but warned that didn’t always equate to quality images for the customer.

“Be careful, if you’re getting a cheap deal you may end up disappointed,” he said. Why people are obsessed with photographing life events