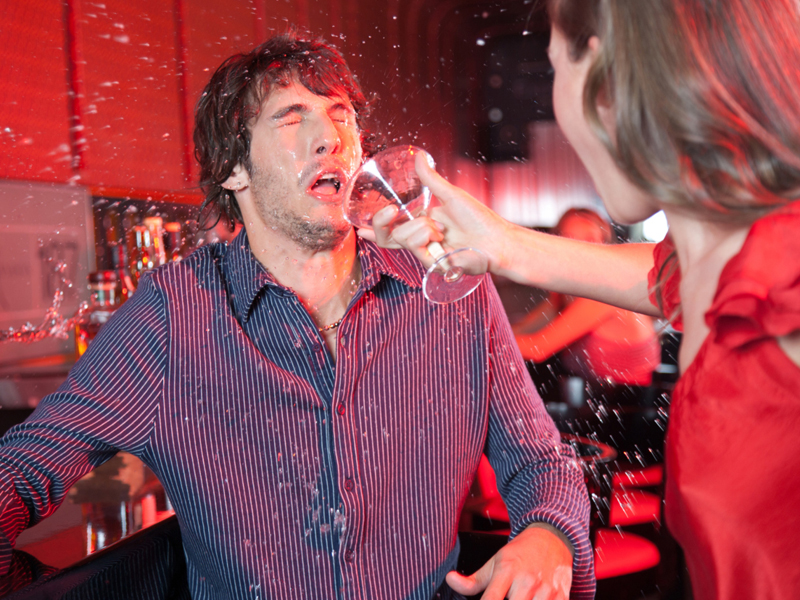 Despite the love and mistletoe at Christmastime, not every couple has a Love Actually happy ending.

The end of the year is notorious for disagreements, tension and affairs in relationships, psychologists have claimed.

While some couples are all loved up as the holiday season approaches, others are battling serious relationship problems that often end in heartbreak.

Psychotherapist and couples counsellor Dr Jan Resnick said while there are always exceptions, studies have shown that the new year is a difficult time for many couples.

“December in general, and the period around Christmas and New Year’s, is probably the worst time of the year of any month for couples experiencing stress,” Dr Resnick said.

“The pressure around the holidays, the financial pressure … there’s also family stress … there are lots of really obvious reasons for it.”

Dr Resnick said people feel pressure to be happy during the holiday season and if that expectation is not met, it can increase the chance of cheating.

Christmas parties and the rise in alcohol consumption may also be contributing factors.

However, he said it was important to understand that the stress of Christmastime did not create problems; rather it intensified issues that were already under the surface.

Louise*, 25, is a single mother from Hobart whose husband cheated on her just over a year ago.

Six months pregnant and vulnerable, Louise was heartbroken when she found out earlier in 2015 that her husband was having an affair with a co-worker.

She said she shared a beautiful marriage with her now ex-husband, but when he discovered Louise was pregnant, he struggled with the idea of fatherhood.

“He actually met her in December last year [2014] so that’s when it started. He loves our daughter, I know he loves her but when I fell pregnant, he got scared,” Louise said.

“He didn’t pay her [the new girlfriend] any attention until they were out on the town and both drinking.”

There is still hope

However, it is not always bad news after the holiday season, even for couples who may be struggling.

Chris, 43, from Launceston separated from his wife a few months ago.

While they are still married and wearing their wedding bands, different lifestyles made it too difficult to live together.

He said this Christmas was difficult without celebrating with his wife’s family, but despite living separately, his relationship with his wife is the best it has ever been.

“Now that we are living apart, we love each other more than anything. We’re stress free, we’re really enjoying our time together, so it’s an amazing situation,” Chris said.

How to keep your love on fire

Before you start panicking about your relationship, counsellor and psychotherapist Fiona Owen provided some tips on how to ensure your relationship weathers the whirlwind of Christmas and New Year.

• Never become complacent and keep investing in the relationship;

• Do little things for each other so your partner feels appreciated;

• Respect yourself and your partner;

• Always communicate. Do not bury problems and have them surface at stressful times;

• Make time to check with your partner how they are feeling in the relationship rather than assuming everything is fine; and

• Give the other person space to do things without you as well as with you.

* Not her real name The holiday season is danger zone for couples