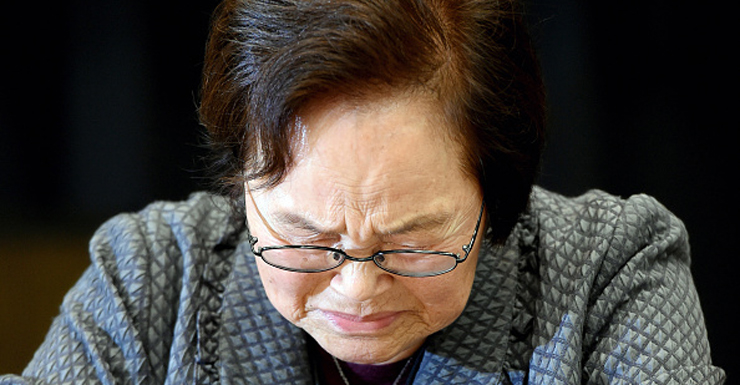 Japan’s Supreme Court has rejected an appeal against an ancient law requiring couples to use the same last name.

The law dating from the 19th century allows couples to choose either the wife or the husband’s surname.

On Wednesday, the court ruled that it did not conflict with Japan’s constitution, which protects human rights, The Japan Times reported.

“Now I won’t be able to die as Kyoko Tsukamoto,” a distraught 80-year-old female plaintiff told Reuters after hearing the verdict. She had hoped to revert to her maiden name in old age, while still remaining married.

Lawyers for the five plaintiffs reportedly argued the law was discriminatory because most Japanese women, reportedly upwards of 90 per cent, choose to take their husband’s name. The court was not convinced, meaning it will remain in effect.

As a result of the law, many Japanese women reportedly use their maiden name in public, but their married name on legal documents, resulting in confusion.

On the same day, gender advocates did have some success, with another old, arguably discriminatory law struck down by the Supreme Court. It ruled that banning Japanese women from remarrying until six months after divorce was unconstitutional.

Barring women from divorce for longer than 100 days is illegal, the court found.

Illegal for Japanese couples to have different surnames