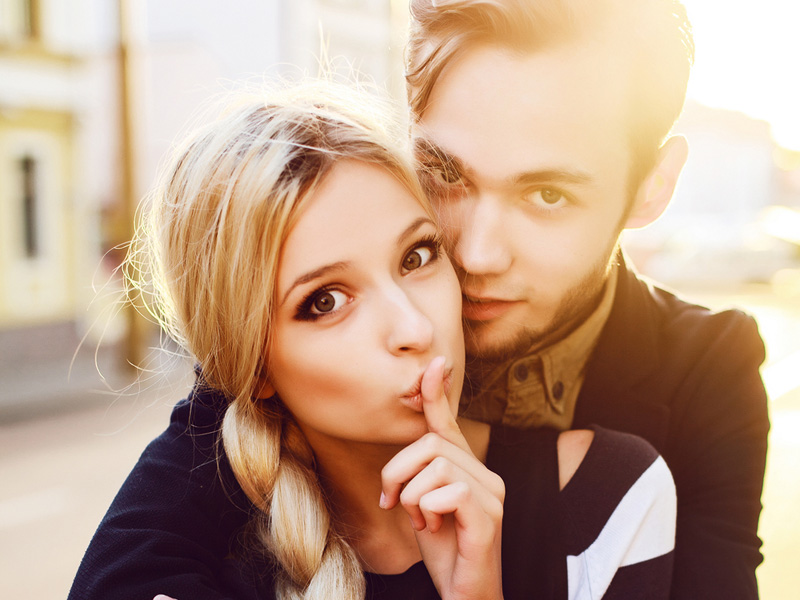 Breaking your bad habits could be the key to dating success.

From stinky body odour to cheating, a new study suggested that dealbreakers were more important than dealmakers when it came to finding a fling or long-term love.

The research by Western Sydney University published on October 7 found that instead of searching for their perfect other half, love-seekers tended to focus on avoiding the wrong match.

• When should boyfriend or girlfriend become a ‘partner’?
• We’re all going to be making love to robots, apparently
• Revealed: there is no expiry date on good sex

Those in the dating game can use this to their advantage, the lead author told The New Daily.

“We all have our downsides. Just minimise the things you can minimise. Be the best partner you can. Don’t be a loser. Don’t sit around smoking pot. Don’t be a liar,” Dr Peter Jonason, from Western Sydney University, said.

“Minimising these negative attributes in yourself will make you more appealing.”

The research suggested there were differences between the two genders and their approach to dealbreakers.

Women placed more emphasis on dealbreakers than men and this effect was stronger in long-term relationships.

While single men were primarily concerned with things like having kids and a low sex drive, women were less likely to date a man who was unmotivated and lacked self confidence.

The top three dealbreakers for both men and women were having a disheveled appearance, being lazy and being too needy.

So what can be done to make us more appealing to the opposite sex?

Making men fall for you

For a single woman trying to find her Prince Charming, the research suggested there were certain shortcomings she should avoid.

Common dealbreakers for single men included being needy, lazy and talking too much, looking disheveled, being bad at sex and lacking sex drive.

This indicated the key to a man’s heart was to polish up your appearance, give him some space, improve your listening skills and learn a few new tricks in the bedroom.

How to win over a lady

On the other hand, if you were a man looking for a lady to love, the study also provided some tips to help you on your way.

Many of the same turnoffs applied to women as well. Where women differed was that they more strongly disliked blokes who excessively played video games or watched too much TV. They also found low self-confidence and a poor sense of humour as stronger turnoffs.

If you were not blessed with a physique like Channing Tatum, do not despair. Based on these findings, if you turned off the TV and cracked a few jokes, you stood a fighting chance at winning a woman’s heart.

Unfortunately this advice is not foolproof. In theory it would be beneficial to eliminate our less desirable traits, but a relationship expert said it could be harder in practice.

“If you are going to change, you need to understand why you want to change, the benefits for your change to occur and also be very aware of your limitations around that change.”

The expert also warned not to focus exclusively on trimming bad habits.

“I think people should be focusing on dealbreakers as much as they focus on the dealmakers. I think there should be a balanced view,” Ms Lambros said.

“If you spend all your time focusing on the dealbreakers … you’re actually limiting your scope of what you could be seeking as a partner.” How to win big in the game of love