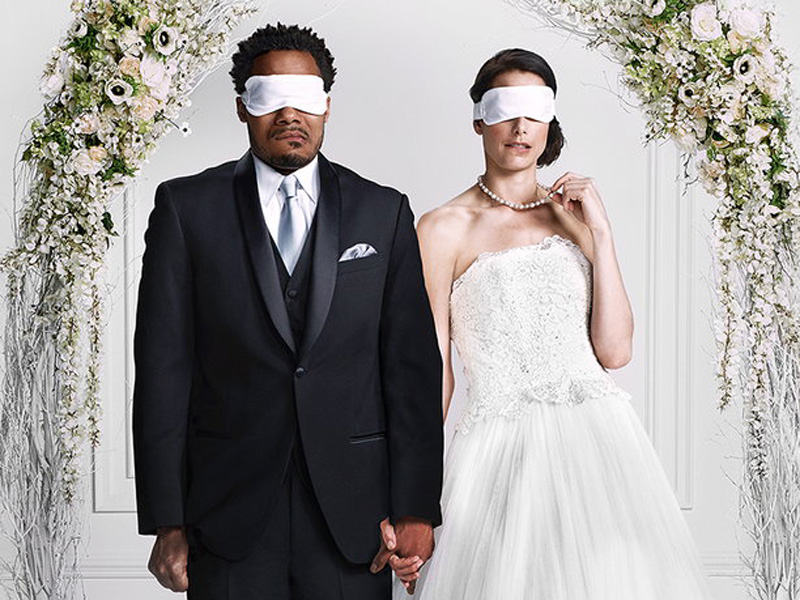 Whether you Married at First Sight, the controversial program has raised some interesting legal questions about marriage.

Is it legal to marry a complete stranger? Are arranged marriages permitted in Australia? How long and well must a couple know each other before marriage? Can you get a ‘quick divorce’ if the relationship doesn’t work out?

Of course, you may already know that the wedding ceremonies taking place in front of the cameras are not legally binding, but the couples are given the option of legally tying the knot at the end of the show.

To marry in Australia, couples must give written notice of their intention to marry one month before a wedding. A Notice of Intended Marriage form must be completed and given to an authorised celebrant to send to the Registrar of Births, Deaths and Marriages after the wedding.

To get married, the law does not require a couple to know each other well, nor do they have to prove they’ve been in a relationship before. However, if you pretend to be somebody you’re not, then such an act could be deemed to be fraud and could lead to the marriage being annulled, although these cases are rare.

Arranged marriages are not illegal in Australia. A third party can arrange for a couple to be married, but the couple must enter the marriage freely and fully consenting. Unlike forced marriages which are illegal, a person who forces a couple to marry could be charged and face a term of imprisonment.

Putting aside the marriage vows, the law does not require a married couple to love each other, live together or be faithful to each other. So while it is not against the law to rush into marriage, it is important for couples who do get married quickly to be aware of the potential risks.

In Australia, a married person can only apply for a divorce once they have been separated for a year. If they are married for less than two years they must in most cases undergo counselling before a divorce will be granted. There is also the stress and cost associated with filing for divorce to consider.

Married at First Sight – just how legal is it?