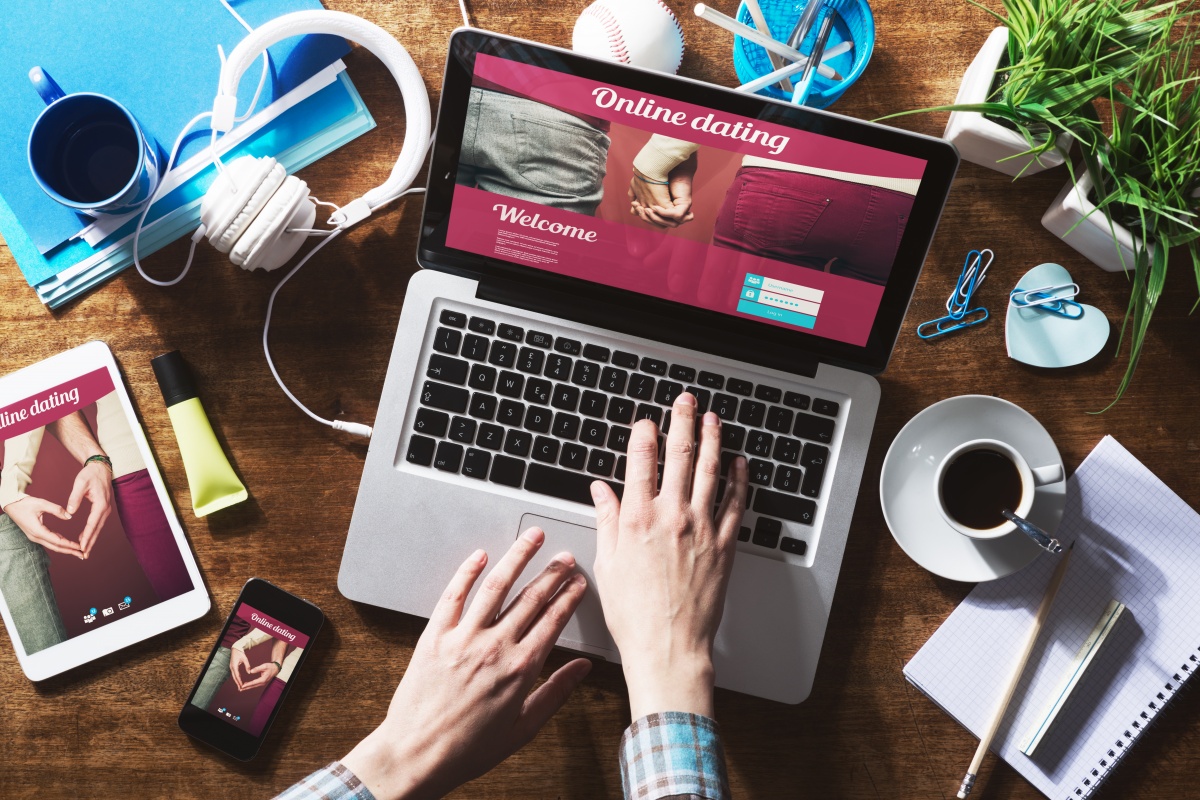 A cyber safety expert says she is “not surprised at all” at the amount of social stalking that online daters do on their prospective partners.

But Leonie Smith, an expert in cyber safety, says she is shocked that the level “is so low”.

“I would have though it would be much higher,” Ms Smith told The New Daily.

“Maybe it is one of the reasons why so many people are getting defrauded by people they meet online. Online, it is so easy to create a fake background.”

With one in five singles using online dating websites and apps for romance, Ms Smith says users must be careful of “the ease of which people can disguise who they are on the internet”.

Those who perform a background check on prospective partners on social media say they’ve only been assisted by the research.

Ms Falvey said a guy she found initially attractive “contacted me through online dating but when I looked at his Instagram I was put off him by the photos”.

Ms Smith says that users who only rely on Instagram and Facebook to find out more about their dates are taking a risk.

“Whether it is a LinkedIn profile, Instagram or Facebook, it is very difficult to verify if those things are true,” she says.

The more traditional and popular way of meeting romantic partners through friends is much safer, she added.

“From mutual friends you know where that person lives, where they work and who they really are,” Ms Smith said.

“It is very difficult to verify who you’re speaking to online as opposed to meeting people through those you know.”

Meeting dates through friends is slightly more popular than online matchmaking, according to eHarmony‘s research.

Tips to keep it safe

A 2012 study found that “66 per cent (of people) believed that online dating can be dangerous because of personal information being available on the Internet”.

But Ms Smith says there are a few ways to make sure it’s not:

1. Decide if your social media profile is just for friends or for the wider public.

2. If it is public, make it secure. You don’t want dating stalkers knowing where you live or work.

3. Educate yourself on how the app or website you choose works.

4. Use verifiable dating websites and apps.

5. If you meet, do so in public and preferably with a friend.

Social stalking is the creepy dating norm of 2015