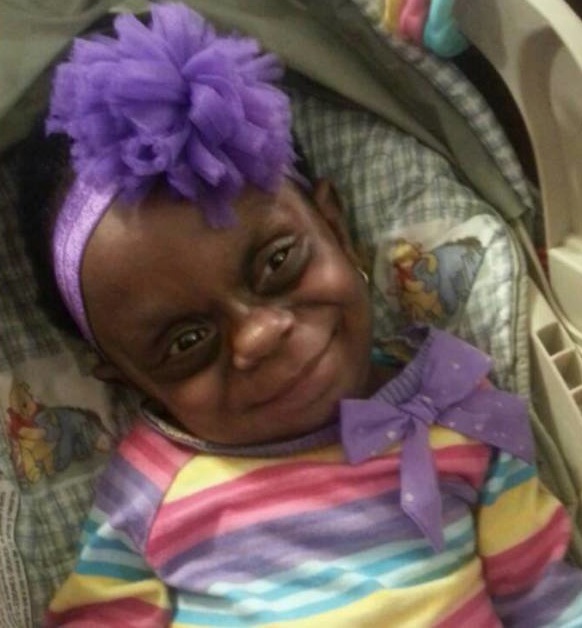 When Kyra Pringle posted a photo of her smiling two-year-old daughter Mariah on Instagram, she never imagined it would become the subject of cruel internet vitriol.

• The 10 things no one tells you about having a baby

To celebrate her daughter surviving past infancy, Ms Pringle snapped and shared a photo of Mariah smiling while enjoying her second birthday party, which then went viral for all the wrong reasons.

When Ms Pringle saw her daughter’s face featured in memes comparing her to “a leprechaun” and calling her ugly, she knew she had to speak out.

“The things you guys are saying about my child, she’s not a monster, she’s real.”

Mariah’s grandmother Linda Pringle also weighed in, lambasting the trolls for their cruel sense of humour.

“If you’re out there and you’re doing these things, and you think that it’s funny, it’s not funny,” she said.

Matildas will be keen to forget 7-0 drubbing by Spain
Upcoming stats will reveal where and how hard rates are hitting economy
Victorian MPs pocket a tidy 2.75 per cent pay raise
Reserve Bank review isn’t a ‘get the governor’ exercise: Jim Chalmers
‘Violence for weeks’ feared after landmark US abortion ruling
Aussie Hannah Green within striking distance of Women’s PGA Championship lead
How ‘sugar daddy’ website breaks all the rules
Today's Stories