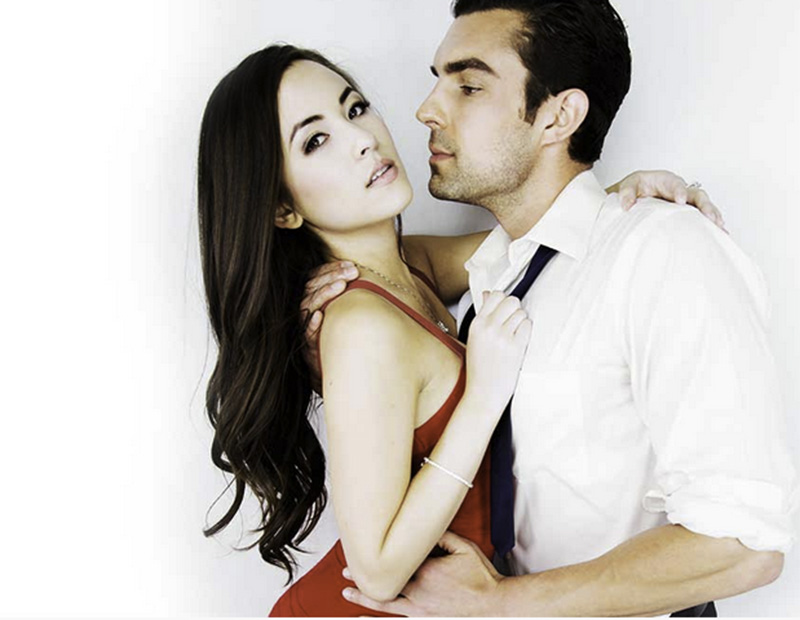 A popular “sugar daddy” dating website that links young women with wealthy older men who pay to meet up with them may break sex work laws, police have warned.

The SeekingArrangement website claims its Australian membership is growing exponentially and that it has 154,537 people signed up.

Sydney woman Ella (not her real name) has a full-time job, is a single mother and is starting a postgraduate university degree.

• Clever ways $20k can give your home a makeover
• Happy snaps: the year’s most stunning photos

The 29-year-old has an arrangement with a businessman nearly twice her age and each time they meet he pays her $2,000.

“It’s not sex for money, it’s an exchange between two adults that have something to give each other, on levels far greater than just sexual,” Ella said.

“Intimacy is a very small part of it, for some people it’s a be all and end all, but for me personally, it’s much more about a mental connection with someone.

“[The first time we met up] he said ‘here’s a book for you’, and I was sort of thrown by the whole idea.

“He said ‘make sure you have a read of it later when you get home’.

While the website claims it is a dating service, Ella says most men on there are looking for sexual services.

“Ninety-five per cent of them will tell you ‘I want to see you three times a week, for an hour each time’.

In Victoria escorts must be registered, and in South Australia it is illegal to pay someone for sex.

“These types of websites are of concern because they may breach the law and they may also place people in dangerous situations,” South Australia Police said in a statement.

But SeekingArrangement spokeswoman Brook Urick denied the website was used for illegal purposes.

“There’s not really an exchange of money for sex or sexual favours, it’s really about building a relationship.

“We discourage all escorts and prostitutes from using our site.

“It says that all over the site, on every page there’s a disclaimer that explains what prostitution is and why it is illegal.”

At least two violent crimes in the United States had been linked to arrangements made on the website.

It was alleged she met Mr Hayes on SeekingArrangement.

The twins are in custody for allegedly tying up and robbing the elderly man after a date in New York in October last year.

“In reality, those people could have met anywhere, they just happened to meet on our site,” Ms Urick said.

“Our members have the option of getting themselves background verified and showing other members they are who they say they are and that they’re not a violent offender.”

Much of the state and territory legislation concerning prostitution and escort services pre-dates the internet.

“The internet is having a massive impact, we’re scared of it, we appeal, we cry out for help, we want the government to assist us,” Mr Albon said.

Concern around connecting intimacy with money

“Will it always and forever be understood by both equally that this is strictly a business relationship? Or will one fall in love?” she said.

“Will one start to get their heart engaged in this and then become vulnerable and forget that up front they made this arrangement?

Ella paused to consider when the ABC put this question to her.

“Some women do become dependent on the money.

“I have a full-time job, so for me, it’s a nice little bonus to have that financial aspect.”