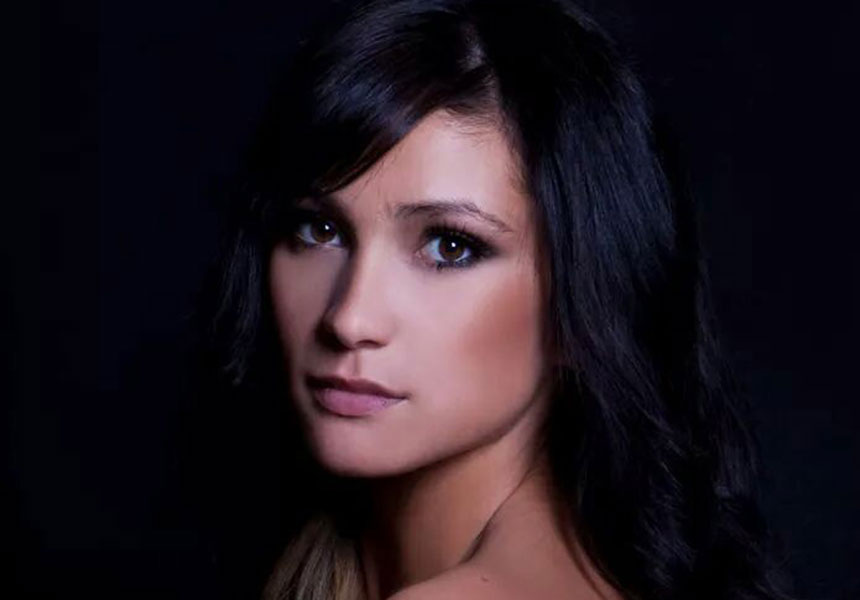 Little has been written about the young woman at the heart of the Tostee trial. Photo: AAP

It’s been hailed as the next generation’s relationship hub, but those who use online dating tools such as Tinder  could be putting themselves at risk of stalking, rape and murder, police have warned.

After reports emerged of a New Zealand woman being gang raped after a Tinder date in Sydney this week, officers renewed warnings to users that the app is not all fun and games.

While the woman has since withdrawn her statement, police advise people to exercise caution.

“There are a number of sexual predators out there who use modern technology to find potential victims,” NSW Police Detective Inspector Michael Haddow said.

The 28-year-old woman sexually assaulted in Sydney on Saturday met her perpetrator through the app. The man organised a meeting where she was subsequently drugged and taken back to his home with a group of friends.

For 26-year-old New Zealand woman Warriena Wright, a Tinder date led to death when she plummeted from a high-rise balcony during a visit to the Gold Coast.

Her accused killer, Gable Tostee, allegedly engaged in sexual activity with Ms Wright before she became terrified and jumped off the 14th floor. A jury found Mr Tostee not guilty or murder or manslaughter.

The issue is an international one.

New Zealand media are also reporting that Auckland police are investigating two separate cases of women being raped after meeting men on the app.

In New Orleans, a 22-year-old man was arrested on rape charges after arranging on the app to meet a woman at her apartment, before physically abusing her, raping her and then forcing her to bathe while he watched.

In Dublin, a woman claimed she was abducted in a car and raped by a man she arranged to meet on the app.

Tinder has also attracted criticism for potential bugs, with bots targeting people in the app’s messaging service and encouraging them to click on a spam link which then prompts them to download a video game.

The automated messages appear legitimate and can allow outside parties to infiltrate a user’s phone, installing unwanted software.

In New York in 2013, researchers found a flaw in the app gave hackers access to user’s precise location information for a period of up to 165 days, giving stalkers the potential to track their victim within 30 metres.

While the stats are scary, the majority of users say the app is merely a fun way to meet people.

“Safety was never an issue for me on Tinder,” Elizabeth Taylor, a 23-year-old human resources worker from Melbourne, says.

“You can so easily block anyone you’re not comfortable with or interested in talking to and they get so little information about you.”

“As for meeting up with people, I only ever met up with one guy – my now boyfriend – who I went to primary school with and who I knew had mutual friends with me.”

Internet dating expert Bettina Arndt concurs that the risk is relatively low for people use the app sensibly.

“If you’re treating it as a hook-up thing and taking someone back to your home that night, that’s risky,” Ms Arndt says.

“I think it’s a good idea not to share too much. You might not want to share your full name, you don’t have to give them your email address. Meet them in a public space and tell them where you are.”

Ms Arndt says the benefits of the app are far greater than the risks.

“The business of bringing people together is working brilliantly and helping lots of people connect to legitimate prospective partners they wouldn’t meet otherwise,” she says.

• Take a friend along for your first date with someone.

• Organise for someone to call you 20 minutes into a meeting to give you an out if you need it.

• Meet people in daylight in a public space.

• If you have mutual friends with someone on Facebook, check in with those friends before meeting them to get more information about them.

Rape, murder and stalkers: the real risks of Tinder