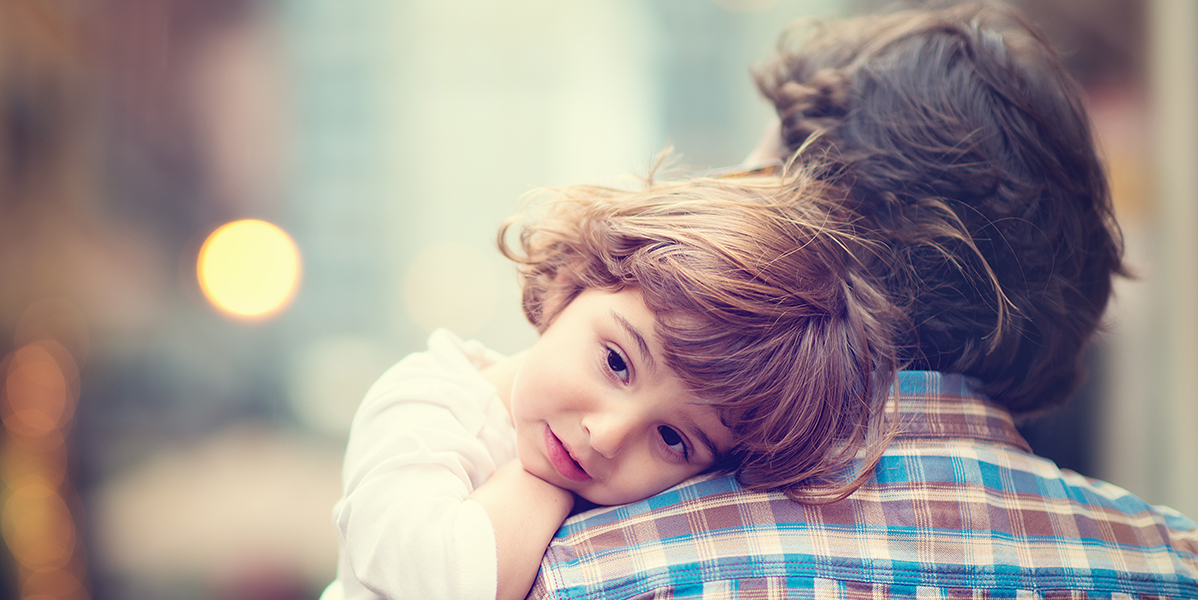 As any parent of young children knows, the chaos is exhausting. In our family it is largely my job to deal with it, and I seek neither sympathy nor congratulations for how I handle being the primary carer of our children. But to all the mums who appreciate the many challenges of the role, I ask you to understand one thing: I am exactly like you.

Some call me a stay-at-home dad. I actually escape from home occasionally, just like mums who cop this inaccurate label, but my experience indicates that the title itself is the only thing equal between men and women who perform the role.

My status as a parent should in no way be diminished by the fact that I am male. Yet wherever I turn, the community keeps telling me that I’m in the wrong gig.

With the exception of birth and breastfeeding, I am yet to come across an aspect of parenting that is beyond my capabilities.

I recently booked our son into soccer lessons and the confirmation was addressed to my wife, despite the only hint of her name being within our email address. This also used to happen when we attended daycare, where they had both of our names but assumed her to be the main contact.

A recent visit to the hairdresser included her asking me, without an ounce of humour, whether my wife would approve of my son’s haircut. And don’t get me started on baby change facilities that are accessible only via the female toilets. Yes, these are rather petty grievances, but they are examples of an attitude within the community that parenting is a job for mums only.

Simply pushing the pram on a weekday can evoke any number of assumptions from men and women alike. I must be either a) giving my wife a break from the kids; b) enjoying the day off work; or c) unemployed. Anyone who stumbles across the actual reason for my slacking off work will greet it with surprise and a number of follow-up questions such as, “How do you manage to get away with that?”, and, “When are you returning to work?”, as if I am somehow rorting the system.

Miffed colleagues have previously asked my wife who was caring for our children, seemingly concerned that the only option outside of daycare could be to leave them in the downstairs carpark for 40 hours a week.

It is time for all new and prospective parents to actually put some thought into how their children will be raised, not just follow tradition for tradition’s sake. With the exception of birth and breastfeeding, I am yet to come across an aspect of parenting that is beyond my capabilities.

If a mother has fully recovered physically and mentally from the birth, and if breastfeeding has ceased or never been done at all, should it be a fait accompli that she stays on home duties? Some would suggest that a mother’s bond with her children is reason enough to stay out of work, but this is to suggest that the relationship between a dad and his kids is somehow inferior.

Men need to feel that they can be the primary carer without having the validity of their role brought into question and without having their identity stripped away from them. Institutions such as kinder, school, childcare centres and local councils need to quit their assumptions.

Women need to see equality in the workplace is far more likely if they stop being characterised as the authority on parenting and household issues. The proliferation of so-called “mummy blogs”, widespread self-congratulation by mums on platforms such as Facebook and shameless female-centric branding of household products do little to contradict the notion that a woman’s main purpose in life is her family.

When will a modern-thinking agency produce an advertisement that features an average-looking man expressing delight at the latest breakthrough washing detergent?

First and foremost, I’m a parent. I ride the same daily roller coaster as any mum

First and foremost, I’m a parent. I ride the same daily roller coaster as any mum. One moment I may be shouting at my daughter to stop eating her brother’s Lego, the next we may be dancing joyously around the living room. Then I could be explaining to my son that the contents of his nose is not a meal. I’m sure this sounds familiar to many mums.

My kids don’t know any different, and they could not care less about tradition. All I ask from the community is to stop thinking about me as a novelty and start accepting that my role is real. In fact, I long for the day when nobody thinks anything about it at all.

Michael Wilson is a 32-year-old father of two living in the south-eastern suburbs of Melbourne.

Stay-at-home dads get the raw end of the deal