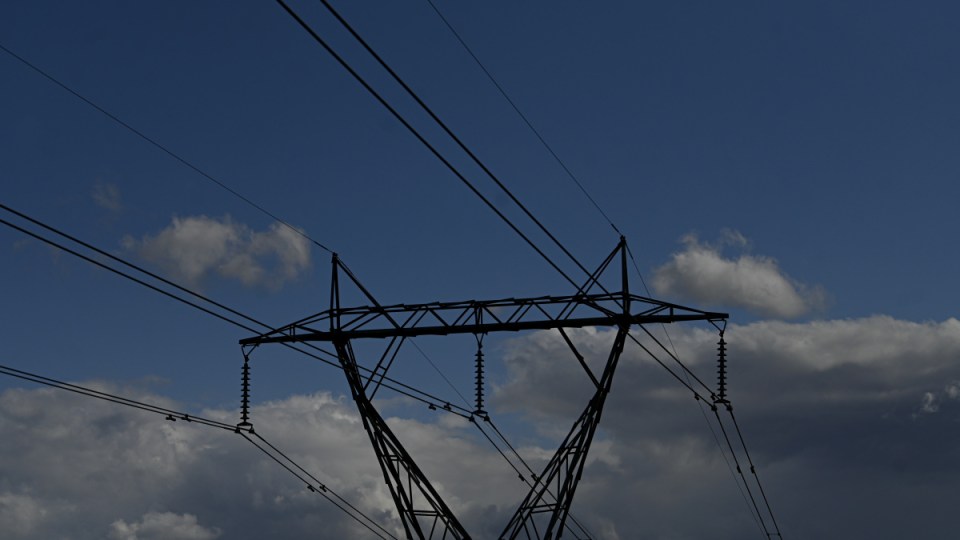 Power prices have eased by 10 per cent for households taking advantage of a mid-2019 policy. Photo: AAP

There are big savings to be had by shopping around for electricity and the consumer watchdog is advising households to take advantage of the deals on offer.

Major falls in wholesale electricity costs and new laws requiring retailers to pass on cuts are likely to result in lower electricity bills in 2021.

Residential consumption rose by 10 per cent and household bills increased by 7 per cent in 2020.

Households could save almost $200 a year by shopping around.

Mr Sims said he was concerned many households and businesses were still on power “standing offers”, which were about 18 per cent more expensive than market offers in 2020.

A typical household on a standing offer could save almost $200 per year by switching to a median market offer.

The proportion of small business customers on standing offers in 2020 was 16 per cent, which is more than double the residential proportion, and this percentage has not dropped over the last three years.

Mr Sims said for a typical small business customer, the median standing offer was 35 per cent more expensive and the annual saving from switching to a median market offer was almost $350.

“Standing offers were originally intended to be a safety net for customers to get a basic service at a reasonable price, but over time they became some of the highest-priced plans,” he said.

The report noted with wholesale electricity spot prices down 50 per cent since early 2020, the ACCC would be keeping a close eye on the reductions which “must flow through to future customer bills”.

Early solar adopters are reaping a windfall from their investment.

The average household with solar paid $94 less on their quarterly bill, despite using more energy from the grid.

‘Admit what the hell is going on’: Biden wants US to face White Supremacy problem
Device detonated, man arrested in Brisbane sieges
Viagogo loses appeal over $7m penalty
Sydney home sprayed with bullets in gang violence
British MP arrested on suspicion of rape
New Philippines president sparks protest with visit to Melbourne
‘We have filed a case under your name’: Beware of tax scams – they’ll be everywhere this EOFY
Today's Stories

Power price savings there for the taking: watchdog