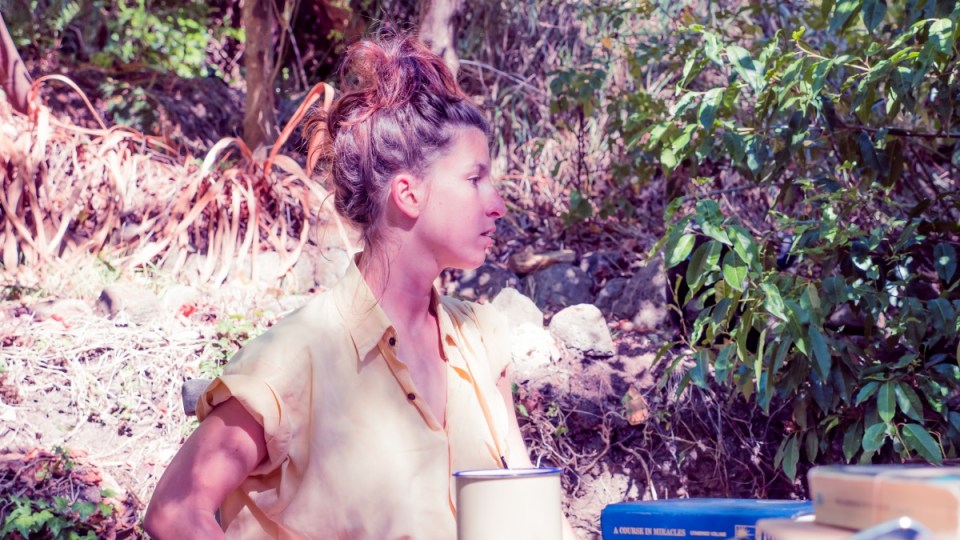 I had lived in Melbourne my whole life when my boyfriend and I decided to make a “tree change” to the regional spa town of Daylesford.

We had visions of ourselves enjoying more space, living more affordably and being closer to nature.

All of these visions materialised, but they didn’t come without challenge.

We had to develop entirely new relationships with ourselves, with family, friends, work and social media. And it was one of the best decisions I’ve ever made.

Our lives in the city

Before we moved to Daylesford, my boyfriend and I were living in separate share houses in the Melbourne suburbs of Brunswick and North Fitzroy. 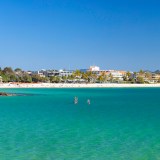 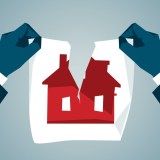 You must buy a home by this age, says expert 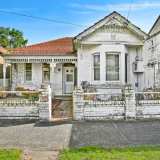 I had been paying $780 a month for a room in a house with five other people, no garden and one bathroom.

In Daylesford I was going to pay $630 a month for a house and garden on a forest with only one other person. The allure was hard to deny.

We loved the people we were living with in the city, but the chaos of urban life as a 20-something made it difficult to think, let alone commit to anything we really cared about.

There were times when I would be sitting alone in my room and would feel frantic – like I was filled with the thoughts and the energy and the stress of the entire city – for seemingly no reason.

So much energy was wasted just trying to “keep up.”

The first few months in Daylesford

One of the most trying periods of my life was our first winter in Daylesford.

My boyfriend and I had been friends for years and a couple for two months when we moved, and when confronted with all that “spaciousness” it was easy to project our frustrations onto each other.

And of course I got a role in a theatre production in Melbourne within days of us arriving, so I had to figure out how to commute, which proved frustrating and, at times, frightening.

Late at night I would end up on the wrong highway. Animals would jump in front of the car, headlights shone brightly in my eyes and fog obscured what was already pitch black anyway.

I still remember when my boyfriend – who spent his upbringing on a farm in New Zealand – told me to stop driving so close to the middle line like I would in jam-packed city traffic.

I hadn’t even realised I was doing it. Little things like that made all the difference, but they took time to change.

The fear of isolation

Family and friends were worried that we’d be “out of the loop” moving so far out of the city, but I quickly discovered that the “loop” doesn’t really exist.

Or, at the very least, it isn’t confined to a particular room, building, street or location.

My friendships grew stronger from “tree changing”. Now, the time I spend with friends and family – and with Melbourne, for that matter – is conscious, considered and precious to me.

I don’t do any less work, either. If anything, I do more, but the pace at which it happens is more peaceful.

The next phase: Castlemaine

After two years in Daylesford we had a desire to change things up, but we had no intention of moving back to the city.

During our time exploring regional Victoria, we’d also visited the town of Castlemaine (about 30 minutes away from Daylesford) and loved what we saw.

This was then followed by recommendations from friends who lived there, so the path seemed clear.

It was only when we landed in ‘The Maine’ that we realised what we’d been lacking in Daylesford.

For one thing, having a train station close by rather than half an hour away made a huge physical and psychological difference.

Also, Daylesford is tailored to tourism. It might be good for a getaway, but living there is a different story. On weekends, the main street is busier than a major shopping street in a big city.

Why I won’t live in the city again

Now we’re tucked away on a suburban street in Castlemaine.

The rent’s equivalent to Daylesford and the town is more spread out, so when the weekend arrives it doesn’t buckle under the weight of tourists.

The shops are better suited to our needs and we feel more of an affinity with the people.

Apparently, this is no surprise, as Castlemaine is considered to be “Melbourne’s North-North” a haven for those who may have lived in Brunswick/Northcote/Fitzroy and wanted to go further out.

Through tree changing I’ve cultivated a healthier relationship with myself, with family, friends, work, social media, news and commuting.

Who knows what circumstances may arise but, ideally, I won’t ever be city-bound again.

I like working and living in a way that suits me, rather than at a pace I didn’t choose for myself.

Tree change: Why I moved to the country at 25