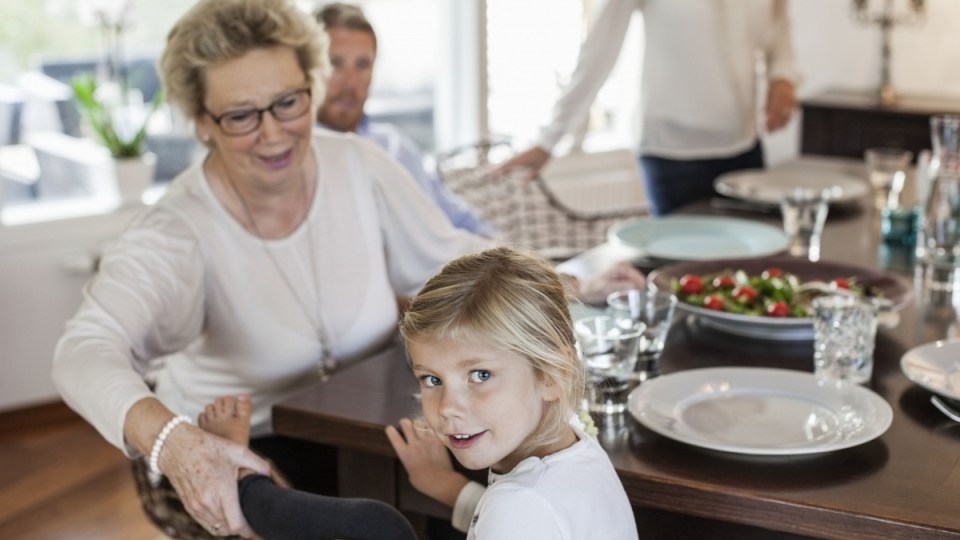 The Danes believe hygge is the secret to happiness. Photo: Getty

What do having coffee with a friend, cuddling in front of an open fire and family get-togethers have in common?

These moments are what Danes call ‘hygge’ – pronounced ‘hue-gah’ – which is loosely translated into English as ‘cosiness’.

Here in Australia we may not need hygge to survive harsh winters, but as our lives become busier, perhaps the folks in the world’s happiest country have the solution to our rising stress levels.

Here’s how to get hygge.

A hygge moment is warm and fuzzy and not the least bit pretentious or concerned with image. It’s about togetherness, being present, taking genuine pleasure in ordinary things and being kind to yourself.

Some evidence suggests hygge may be a distant etymological cousin of ‘hug’. 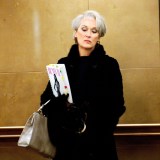 The office psychopath is more common than we thought 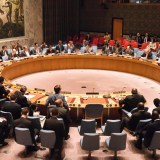 The world in linguistic union – we all sound the same

“Hygge refers to a particular experience of being with other people in a particularly pleasant atmosphere of ease, comfort and safety, of being enveloped by a friendly and forthcoming vibe,” says social anthropologist Dr Jeppe Trolle Linnet, a Danish academic and hygge researcher.

“Then there are some occasions that are more intensely characterised by hygge, like Christmas time when the family reunites and they spend some time together.”

Dr Linnet says because hygge isn’t about performance, personal development or posting perfect photos on social media, it can serve as an antidote to the stress of modern life.

“Hygge is very much about emphasising face-to-face interaction with other people in a mood where you do not really have to perform or justify yourself,” he says. “You’re not productive and you are sheltered from many of those demands.”

Getting hygge with it

Sold on the concept and ready to get hygge? Not so fast. Dr Linnet says hygge can’t be manufactured and needs to happen naturally.

“It’s not like Danes say to each other, ‘Now we should hygge’ or, ‘Okay, so this is a hygge moment’,” he says.

“It’s a bit of a paradox because in a sense the idea of hygge goes against achievement. It is sort of an atmosphere that is meant to arise spontaneously and because people actually like being together. You can say that it has a lot to do with slowing down, with prioritising social relations.”

But there’s no need to fret because Dr Linnet says the good ol’ Aussie barbecue – complete with charcoaled sausages, stubby holders and backyard cricket – fits the brief for hygge.

“Physical settings like backyards, courtyards and places that are enclosed and private, and are someone’s personal space, are often central to hygge,” he says.

“Something like a barbecue where you’re not only sharing the meal but you’re also sharing the preparation of it and the whole physical spectacle of barbecuing, of standing there and maybe having the food as an object that you can talk about, is definitely hygge.”

Dr Linnet says barbecues are hygge because they’re less about fancy food and more about traditions and prioritising social interactions.

Crucially, he says it’s important for the host to relax and not worry about how things look or whether people are having fun to avoid spoiling the hygge.

So stop cleaning the kitchen and get back to the party.

How to achieve the Danish art of Hygge