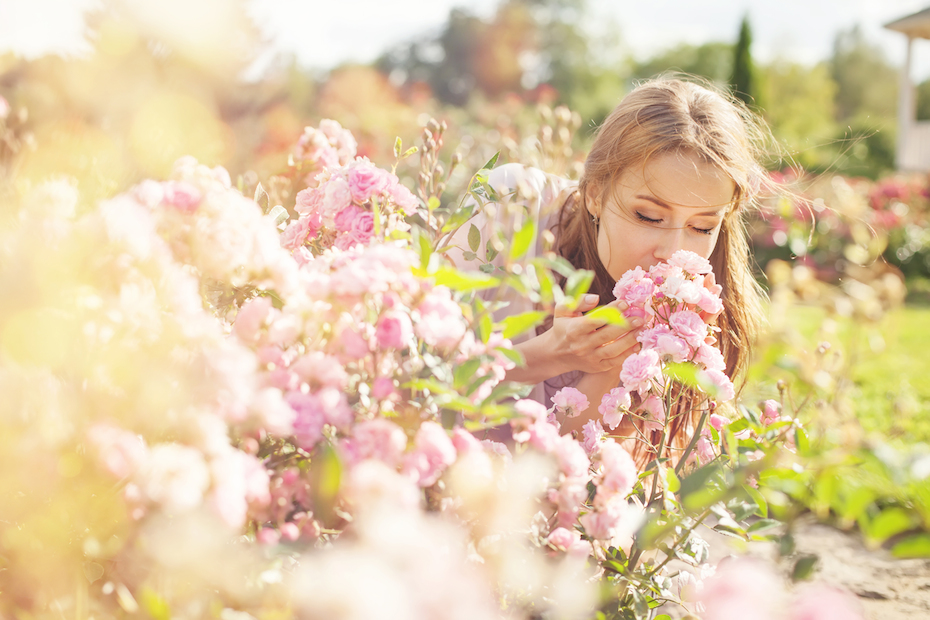 A quick look at the nation’s list of public gardens proves Victoria is not the only Garden State.

Here are the best places in each state to stop and smell the roses.

Sydney’s Annex Botanic Gardens at Mt. Annan are a wonderful oasis in Western Sydney. Featuring Australian natives, the gardens are spectacular in spring when large swathes of wildflowers are in bloom. Also worth visiting is the newly-built Seed Bank, which is the Royal Botanic Gardens Bicentennial project, and aims to safely store a large collection of seeds to “future proof” our nation’s floral diversity.

Another Bicentennial project is the Chinese Garden of Friendship, which was built for Australia’s Bicentenary in 1988. Located alongside China Town at Darling Harbour, it is one of the few public traditional Chinese gardens outside China and has a number of other noteworthy features including the Dragon Wall symbolising the bond between New South Wales and Guangzhou (Sydney’s Chinese sister city), the Water Pavilion of Lotus Fragrance, and the Tea House that offers traditional Chinese tea and other refreshments.

The Royal Botanic Gardens in Melbourne have something for everyone and extend over 38 hectares, with more than 50,000 individual plants from every part of the globe. The sweeping lawns, ornamental lake and Yarra River offer an oasis in summer and the dry garden flower borders are inspiration for drought-affected gardeners. The kids’ garden is one of the best playgrounds using plants around.

Werribee Park formal gardens include a flowering parterre, a grotto and lake, heritage trees and state rose garden, all surrounding a Victorian mansion. There are great picnic spots in the 10 acre garden which includes a sculpture walk and heritage orchard and farmyard and for those that want to stay on for some luxury, there is also a spa and hotel with magnificent cellar, fireplace, billiards room and library.

Think Queensland and your mind drifts to tropical plants and swaying palms. There are two botanic gardens worth discovering, one in Towoong and the other in Townsville.

Up in Townsville is Queens Gardens, heritage-listed and considered a fine example of a tropical colonial garden. The gardens are a lush green oasis set against the dramatic pink granite cliffs of Castle Hill, with an emphasis on colonial ornamental plants.

Kings Park is the most beautiful place each October and November, when many of the Australian natives are flowering with over 3,000 species of the State’s unique flora.

Situated perfectly, there are sweeping views of the Swan and Canning Rivers, the city skyline and the Darling Ranges to the east. Look for the long avenue of gums that form a remembrance driveway to the War Memorial.

There are many lovely gardens in Tasmania, but my very favourite is one called Wychwood, less than an hour’s drive from Launceston, that opens seasonally each year.

There are sweeping borders full of perennials, roses and ornamental grasses, a productive fruit and vegetable garden and heritage apple orchard, a beautiful labyrinth, water features and Mole Creek winding its way through, all set against the stunning backdrop of the Western Tiers.

Don’t forget to visit the sensational nursery attached which is full of plants impossible to buy elsewhere.

The gardens of the Urrbrae House Historic Precinct and the Waite Arboretum are open free to the public every day of the year.

The original home paddock included the residence, a coach house and stables, battery house, gardens, orchard and tennis court and was a grand estate in Peter Waite’s time, when the house gardens included a Croquet Lawn (which is now a labyrinth), a Lavender Walk and rose gardens.

Modern innovations include a sensory garden and sculpture garden, as well as a garden of discovery, which celebrates 75 years of scientific research at the Waite institute, the university of Adelaide.

Located one kilometre from the base of one of Australia’s most loved icons, the Uluru Kata Tjuta Cultural Centre has the most breathtaking landscape imaginable.

Its sinuous lines and careful plant usage are a respectful combination by designers Taylor Cullity & Lethlean, a synergy of modern and ancient landscapes and an ongoing testimony to the value of joint Aboriginal and non-Indigenous management of the landscape.

It’s hard to choose between the Australian Botanic Gardens, which is probably Australia’s best botanic garden, and the National Arboretum Canberra, but as the latter is the newest it’s worth seeing now, so you can see how it grows up!

The site was partially burned in the huge Canberra fires, but like Phoenix, this amazing place has risen from the ashes. It features 94 forests of rare, endangered and symbolic trees from around Australia and the world. Many of the trees are still young but two of the forests are nearly 100 hundred years old.

Over 44,000 trees from over 100 countries are growing across the huge 250 hectare (618 acre) site, making it one of the world’s largest living collections of rare, endangered and significant trees. Stop and smell the roses at these public gardens