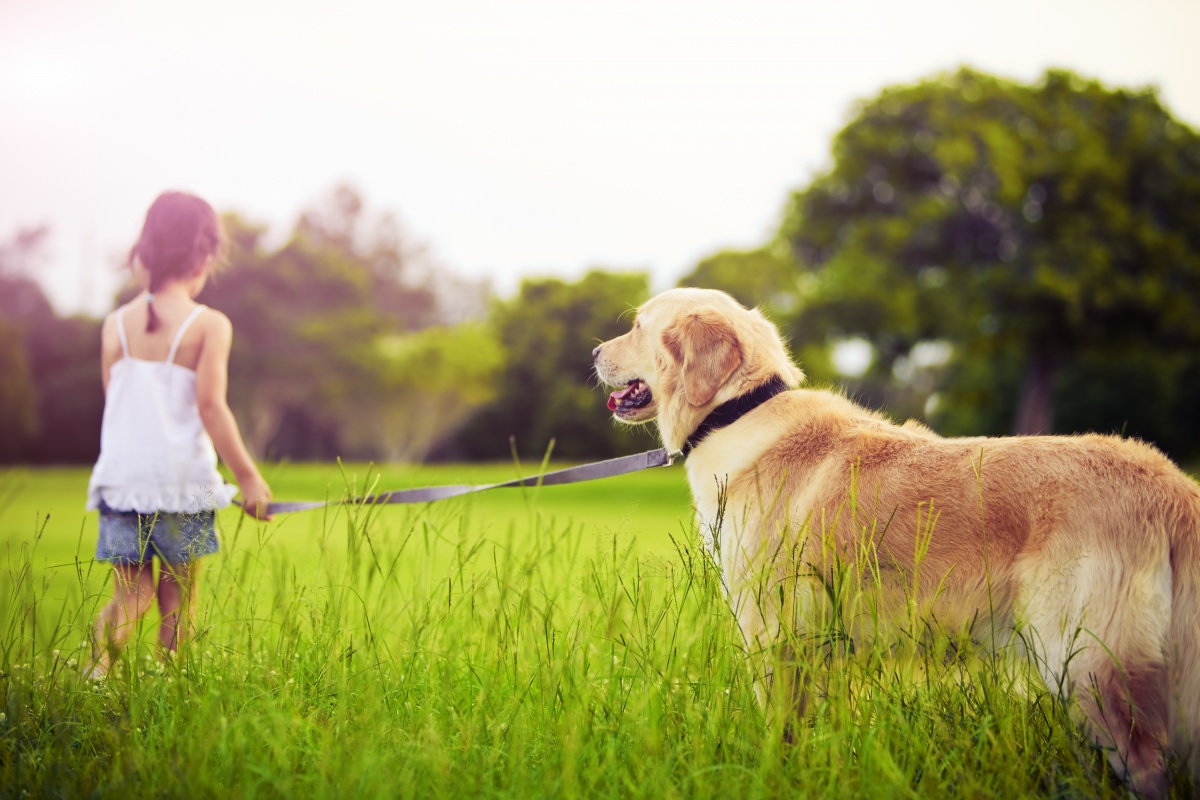 After a Victorian family spent $10,000 in vet bills in an attempt to save their 17-year-old moggy, they weren’t just going to bury it in the backyard once it died.

Instead, the mother and daughter chose the full treatment for their fallen feline – giving her an hour-long funeral service at Animalia Pet Cemetery in Bacchus Marsh, complete with celebrant, music, photos, incense, candles and a $300 floral wreath.

The precious pet was then buried (fee of $460) in a $1000 white enamel coffin with silver handles and lined with white satin and matching pillow, as well as the cat’s favourite toys.

The pet funeral industry in Australia is booming, and it’s the growing acceptance for such ceremonies that’s helping it along, Paws and Reflect Pet Funeral Services director Caroline Higgins told The New Daily.

Like the mother and daughter Ms Higgins dealt with who lost their beloved cat, she said she would ensure every deceased pet received the full respect it deserved – sometimes allocating an entire day to focus on one funeral.

“My service is for the over-protective, obsessive pet people who would never leave their (deceased) pet at a vet clinic and come back in a few days for the ashes,” Ms Higgins said.

“The people I attract are exactly like me, we connect straight away.”

Ms Higgins said she would sometimes go above and beyond with grieving pet owners.

“I’ll sit with them afterwards and have a chat and a cuppa, and sometimes they phone me at odd hours because they might not be coping and want to talk,” she said.

“We’re never really prepared for a pet’s death – so I can help with that and give people the information they need.”

“We all have life energy and cremation is a means to let it free,” its website reads.

“Many cultures have done this for thousands of years and believe the soul or spirit is released by fire. Our urns have been given spiritual names with special meaning and hopefully will provide comfort and healing.”

Ms Higgins also provides a vigil service where she puts the deceased pet in a silk bag and takes it to be cremated, before returning the ashes to the owner on the same day.

The cremations services could cost between $350-$550 for a same-day turnaround.

She said pet lovers weren’t worried about how much they spent when it came to saying farewell to their furry friends.

“They become part of the family, and people can become very attached to them,” Ms Higgins said.

“People may never get over losing a pet.”

She said families with young children often chose to say goodbye to their pets with a funeral service, which taught them about dealing with grief and loss.

“For some kids, this might be the first death they have ever experienced,” Ms Higgins said.

Then, she said, there were the ‘big kids’ who might have grown up with a pet, and are now in adulthood, who had to say goodbye to their “best mate”.

“It’s about honouring the life of your best friend, and family member, just the way you treated them in life,” Ms Higgins said.

Body found in Victorian creek, amid further flood warnings
‘Horrific’: Mother to be charged over motorway stabbing
Australia’s Cambage takes break from WNBA
Iran denies attack on Salman Rushdie
Giuliani targeted in election criminal probe
No Kyrgios in Australia’s Davis Cup charge
What your home will look like in the future
Today's Stories

The people paying a fortune to farewell their pets