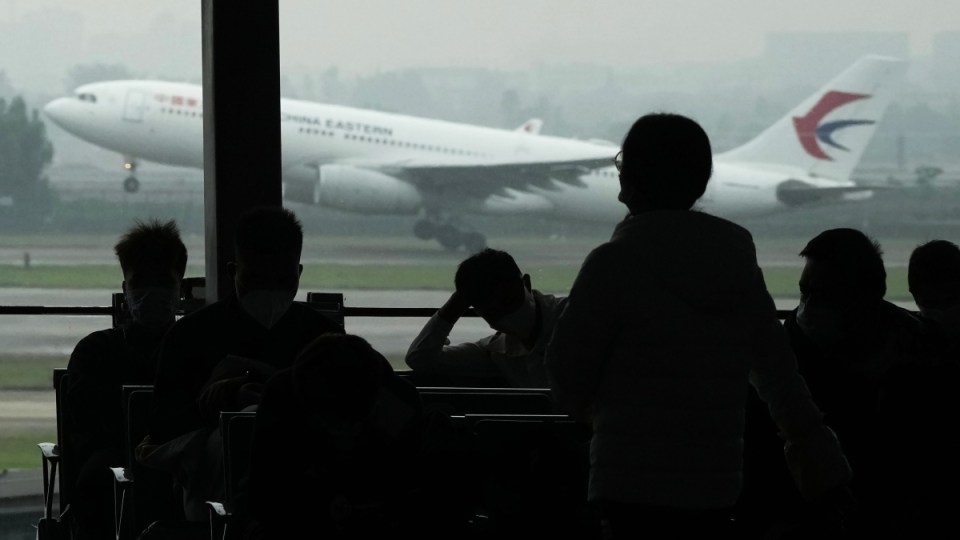 China Eastern Airlines has restarted using Boeing 737-800 jetliners for commercial flights less than a month after a crash that killed 132 people on board and grounded more than 200 of its aircraft, according to data from a flight tracking website.

China Eastern flight MU5843, operated by a three-year-old Boeing 737-800 aircraft, took off from the south-western city of Kunming at 9.58am local time (11.58 AEST) on Sunday and landed at Chengdu, also in south-western China, a little over an hour later, data from Flightradar24 showed.

That aircraft, which completed a test flight on Saturday, departed Chengdu at 1.02pm to return to Kunming, according to the flight tracking website.

Another Boeing 737-800 jet conducted a test flight on Sunday morning in Shanghai, where China Eastern is based, Flightradar24 data showed.

On March 21, Flight MU5735, which was en route from Kunming to Guangzhou, crashed in the mountains of Guangxi and killed 123 passengers and nine crew members in mainland China’s deadliest aviation disaster in 28 years.

China has retrieved both of the black boxes from the crash site and said it would submit a preliminary report to the UN aviation agency ICAO within 30 days of the accident.