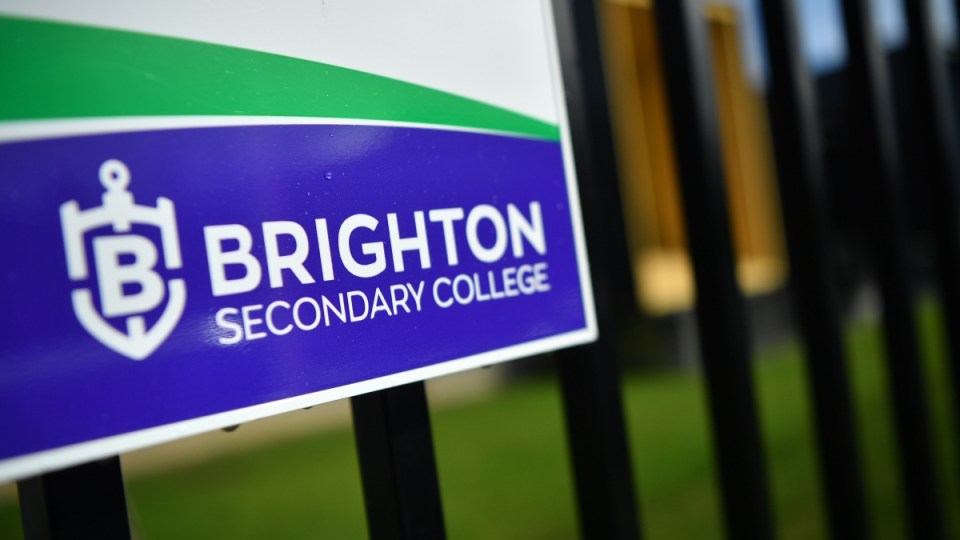 Corey Fook complained to his Melbourne school principal more than a dozen times about swastikas he found graffitied on campus.

But he gave up after fewer than half of the swastikas were removed.

“It was a struggle and a half, repeatedly having to remind them that it’s still there and not having them removed,” he told the Federal Court on Tuesday.

Five former Brighton Secondary College students are suing the school, principal, teachers and the state for failing to protect them from years of anti-Semitic bullying and discrimination.

All defendants have denied the allegations brought against them.

Mr Fook, who attended the school between 2015-2018, said he saw about 50 swastikas on walls, desks and pavements over three years.

As a Jewish person with relatives who died in the Holocaust, the 20-year-old said the swastikas were offensive and disturbing to his family and heritage.

“If anyone was going to have something done, it was the head of the school. I expected Mr Minack would’ve contacted whoever needed to be contacted to get them removed straight away,” he said.

“I stopped complaining because I realised, no matter how much I complained, they were not being removed.

“He obviously didn’t care enough about it to do it.”

Mr Fook said he was bullied while at Brighton College, with students throwing coins at him and a female student telling him in year nine that he “should go die in an oven like they did in the Holocaust”.

He reported this incident to staff and the student was suspended.

Earlier, Jewish educator Leah Hain told the court she had complained to the school after students told her about anti-Semitic bullying and discrimination.

The 22-year-old United Jewish Education Board leader visited the college six times in 2019 to help educate Jewish students about their faith.

“They told us the principal was spouting Nazi nonsense in assembly, teachers were making remarks that were anti-Semitic, there were swastikas going up, a knife was brought up, vandalism,” she said.

She said she reported the incidents to Mr Minack’s office, but the complaint was never followed up.

Swastikas not removed despite student complaints