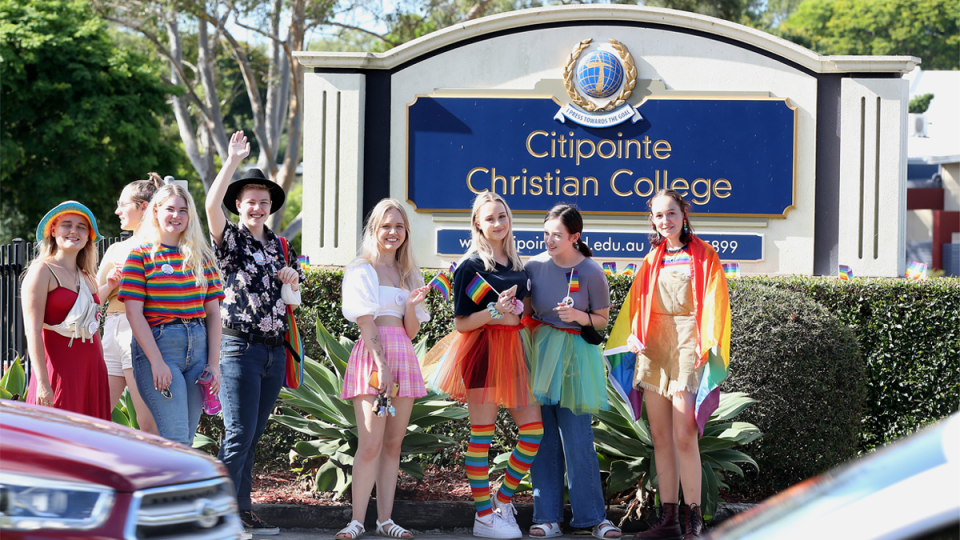 Brisbane school Citipointe Christian College has withdrawn student gender and sexuality contracts amid two probes and widespread criticism, including from the Prime Minister.

The Pentecostal school in Carindale had faced a possible review of its state funding and anti-discrimination action about the contracts sent to parents last week.

The pacts said “the college will only enrol the student on the basis of the gender that corresponds to their biological sex” and said homosexuality was “sinful”, akin to bestiality, incest and paedophilia.

On Thursday, principal Brian Mulherin revoked the contracts, saying families would no longer be asked to sign them for their children to be enrolled. He also apologised.

“We deeply regret that some students feel that they would be discriminated against because of their sexuality or gender identity, and I apologise to them and their families on behalf of the College,” Pastor Mulherin said in a statement.

“As stated previously, the college does not and will not discriminate against any student because of their sexuality or gender identity.

“It is central to our faith that being gay or transgender in no way diminishes a person’s humanity or dignity in God’s eyes.”

The principal also said part of the decision was after reports that some Citipointe students had been “vilified in the community” since the contract issue had become the focus of the media.

“I hope that by withdrawing the contract we can return all of our focus to the Christian education of our students as we begin this new year,” Pastor Mulherin said.

“Every individual is created equal in the image of God and should be treated with compassion, love, kindness, respect and dignity.”

“My kids go to a Christian school here in Sydney and I wouldn’t want my school doing that either.”

The federal government is seeking to protect people expressing certain statements of religious belief from specified state and territory anti-discrimination laws with its religious discrimination bill.

Queensland’s Non-State Schools Accreditation Board was to review the contracts on Thursday. Complaints about the contracts have also been lodged with the Queensland Human Rights Commission.

The NSSAB helps determine accreditation and state government funding eligibility for schools such as Citipointe.

Education Minister Grace Grace, who has a non-binary child, urged the school to rescind the contracts and protect their students’ mental health.

“There is no need to put this additional stress with this hanging over the head of students simply because of their sexual orientation or their gender identity,” she told ABC radio on Wednesday.

“We’ve had a couple of years of very disruptive schooling with COVID. We certainly don’t need this now.”