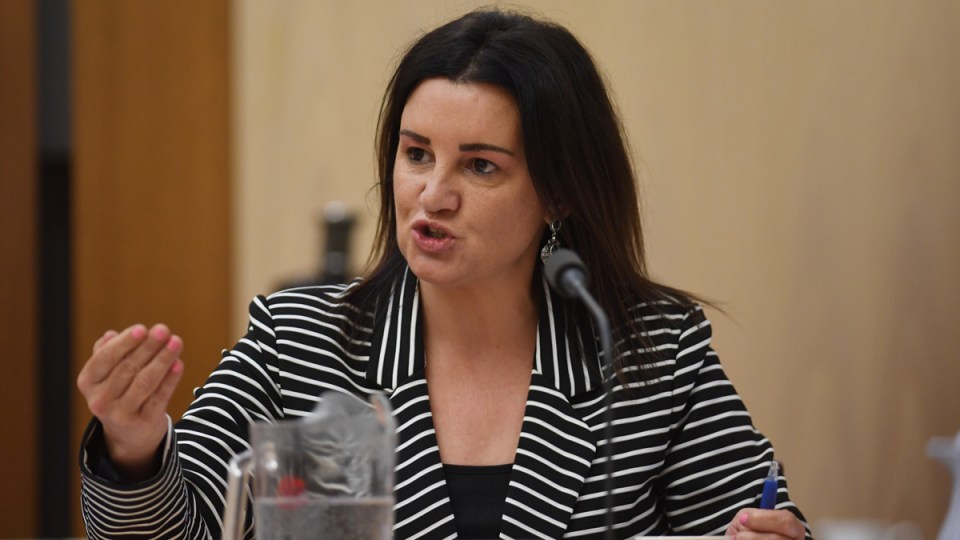 Senator Lambie says she will oppose the bill, leaving the Morrison government one vote short in the upper house.

Centre Alliance’s Stirling Griff shapes as the deciding senator but the minor party is yet to determine its position.

In a scathing statement on Wednesday evening, Senator Lambie announced she will not support the Jobs-Ready Graduates bill, which would more than double the cost of humanities degrees while cutting fees in maths, science and other areas.

“Every time I look at this bill and talk to more people, it looks like a dog’s breakfast,” she told ABC radio on Thursday.

Senator Lambie said there was no modelling underpinning the government’s claim the package would lead to 100,000 new university places by 2030.

“Did they just pluck that out of their clacker, mate?” she said.

The firebrand Tasmanian challenged the eight biggest universities and their regional counterparts to fight the changes.

“They’ve got to stop being a business model and go back to being a teaching institute for our children,” she said.

Senator Lambie said it was unfair to scare people away from arts degrees by putting the prospect of a massive debt on courses.

“I’m not going to tell the country that poor people can’t get their dream jobs,” she said.

To that end, Senator Lambie highlighted a deal brokered with One Nation to secure their support which would see a 10 per cent discount on university fees for students who pay upfront reinstated.

“The discounts that One Nation have negotiated only go to people with enough money to pay upfront in the first place. They make it cheaper for rich families to go to university, and don’t help poor families to do the same,” she said.

She also raised concerns students would be kicked out of university for failing half their subjects in first year.

The Coalition argues the changes will encourage more people to take up courses with stronger job prospects.

“They want people to feel embarrassed – like they’re a tosser – for wanting an education at a university or a university education for the kids,” she told the ABC.

“My view is the exact opposite.

“We should be democratising our universities, making it possible for anybody who is clever enough and willing to put the work in to get a university education.”

Next week’s federal budget is expected to include an extra $326 million to provide 12,000 more places for domestic students.

However universities remain concerned about the massive loss of revenue from overseas students due to travel restrictions.