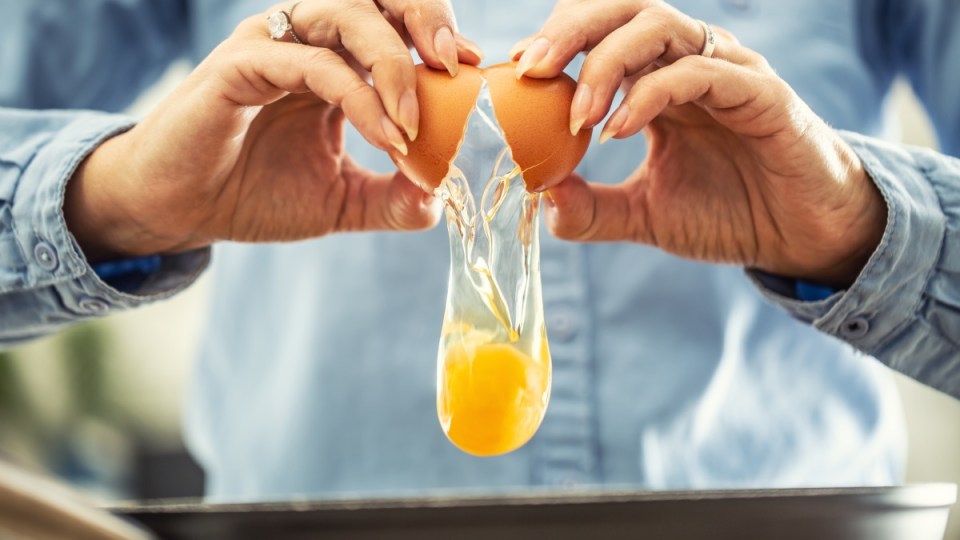 Science has shown that eggs are good for the heart. Now it's known why. Photo: Getty

Three years ago, a study of half a million adults in China found that those who ate an egg a day had a substantially lower risk of heart disease and stroke than those who ate eggs less frequently.

Now, those same researchers from Peking University have shown how this lower risk occurs in the body.

The short version: People who eat a moderate amount of eggs had higher levels of cholesterol-clearing proteins in their blood. This helps protect egg eaters against blockages that can cause strokes and heart attacks.

In the new study, the researchers recruited 4778 participants from the China Kadoorie Biobank: 3401 of these had a cardiovascular disease and 1377 did not.

They used a technique called targeted nuclear magnetic resonance to measure 225 metabolites in plasma samples taken from the participants’ blood.

Metabolites are substances that are a product of metabolism, or used during the process of metabolism, when the body is breaking down food (or other chemicals) and converting them to energy.

They can work to benefit the body or are markers of harm being done to the body.

In their analysis, the scientists identified 24 metabolites “that were associated with self-reported levels of egg consumption”.

Specifically, they found the participants who ate about an egg a day had higher levels of a protein in their blood called apolipoprotein A1 – a building block of high-density lipoprotein (HDL), also known as ‘good cholesterol’.

HDL molecules absorb the bad LDL molecules and carry them to the liver, where they are flushed from the body.

The researchers also identified 14 metabolites that were linked to heart disease.

They found that participants who ate fewer eggs “had lower levels of beneficial metabolites and higher levels of harmful ones in their blood, compared to those who ate eggs more regularly”.

“Together, our results provide a potential explanation for how eating a moderate amount of eggs can help protect against heart disease,” said author Dr Canqing Yu, Associate Professor at the Department of Epidemiology and Biostatistics, Peking University.

“More studies are needed to verify the causal roles that lipid metabolites play in the association between egg consumption and the risk of cardiovascular disease.”

Cracking the case: Why eggs are good for your heart