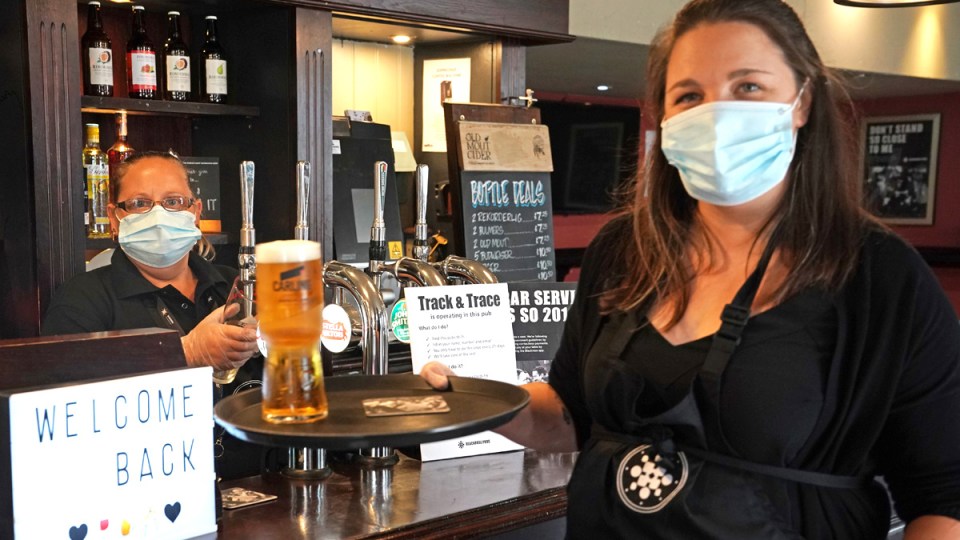 Australians haven’t been able to drown their sorrows at a pub during the coronavirus pandemic.

Australian Tax Office figures show that pubs and clubs sold 40 million fewer pints of beer between July and September last year than they did during the same period in 2019, before COVID-19 hit.

Brewers Association of Australia chief executive John Preston said after a horror year in 2020 which saw pubs and clubs lose over $1 billion in beer sales due to lockdowns, the ATO data suggest 2021 could be worse.

Bad to worse for pubs

“These figures show that the damage to our pubs and clubs from the pandemic actually worsened last year,” Mr Preston said in a statement on Sunday.

He said on average beer sales are around 70 per cent of alcohol sales volumes in licensed premises and a drop of this severity has hit pubs and clubs incredibly hard.

The association is calling for the Australian government to use the forthcoming federal budget to reduce Australia’s 4th highest beer tax in the world to give pubs and clubs a fighting chance.

He said on February 1 Australian beer drinkers will be hit with one of the biggest beer tax increases in more than a decade.

Excise rates for alcohol are indexed twice a year in line with the consumer price index.

“It’s not right and it’s not sustainable,” Mr Preston said.

“Other countries have been reducing their tax on draught beer to give pubs and beer drinkers a break.”