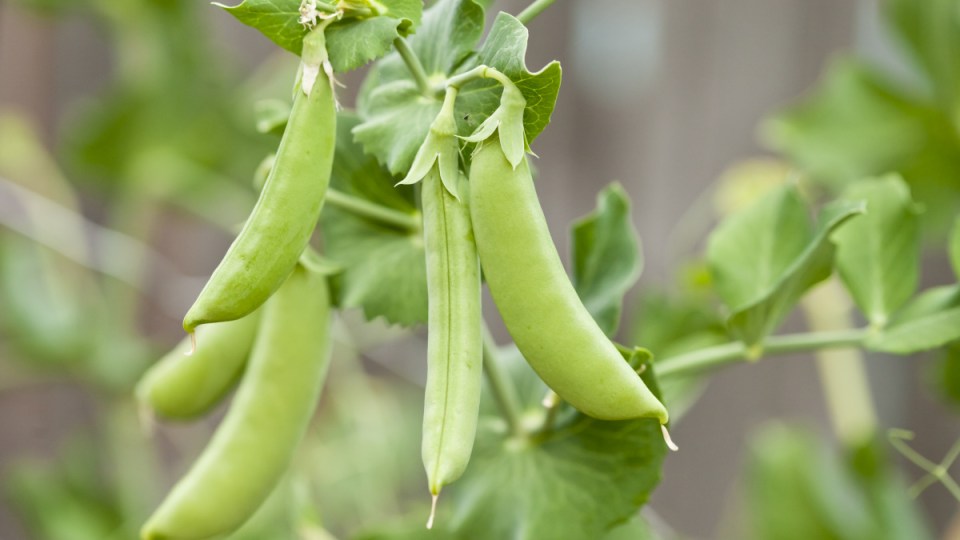 Plant-based false meat prices are likely to rise amid a surge in the cost of peas, Roquette says. Photo: Getty

A global surge in pea prices linked to low supplies and growing demand for plant protein will inevitably need to be passed on to customers, including makers of alternative food such as meat-free burgers, French producer Roquette says.

The market for alternative protein has soared in recent years, attracting major investment from global agrifood groups including Nestle, PepsiCo and Archer Daniels Midland hoping to capitalise on a trend towards healthier eating.

But pea production slumped this year due mainly to a severe drought this summer in top supplier Canada that cut output by 45 per cent, pushing prices up 120 per cent from last year, Roquette said in a statement.

Meanwhile in France, the crop was severely damaged by wet weather during harvest.

“The dramatic increase in prices will inevitably lead to costs being transferred to customers,” Roquette said.

The company declined to give details on price rises it is considering passing on to its customers globally.

Family-run Roquette is the largest pea protein producer for the food market.

It built the world’s biggest pea protein factory in Manitoba, Canada, which is due reach full capacity in 2022, processing 125,000 tonnes of peas a year.

It also has a pea protein factory in northern France.

Last year it signed a three-year supply agreement with US plant-based burger maker Beyond Meat to end-2022.

The global pea protein market is projected to increase about 12 per cent per year to reach $US554.9 million ($A761.4 million) by 2028, according to research firm Grand View Research.

Other key ingredients of plant-based protein such as soybeans, corn and wheat have also registered a rally in prices over the past year on strong international demand and a lack of global supplies.

‘It means so much’: Celebrities share their abortion stories after Roe v Wade
Eating more dairy fat protects the heart. But butter is still on the black list
Today's Stories